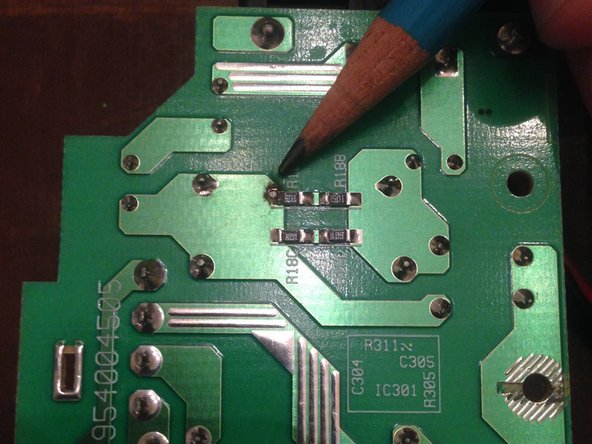 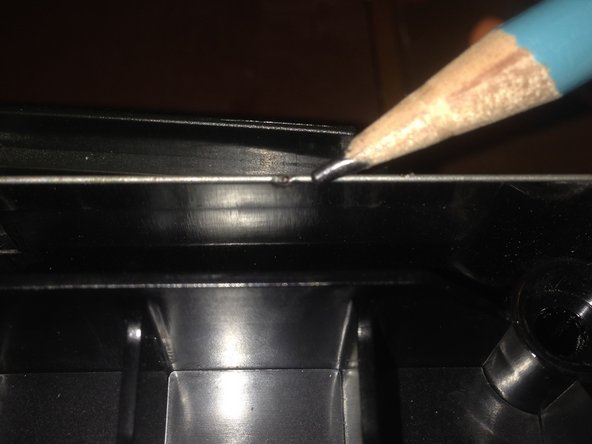 My Xbox died several years ago for unknown reasons. I didn't throw it away, which is a surprise as I was a young and dumb teen when it stopped working. I pulled it out of my closet a few months ago with one goal: figure out the problem and fix the Xbox. If it wasn't for ifixit.com and the individual(s) who created this manual I would not have been able to accomplish this.

Replacing the power supply is extremely easy and I'm a novice at this type of work. I had to open my system multiple times to become familiar with the process of taking the Xbox apart. When you know what you're doing, once you get the rubber pads off the bottom, you can get your old power supply out and a new one back in and put together in less than 10 minutes.

Let me start by saying that the Xbox will power up with the upper case removed, but to my knowledge, that is it. When I first attempted this repair, for some reason I left the power board on the carpet next to the system instead of connecting it to the lower casing of the system. Everything was connected properly but all the parts weren't in the shell. When doing this repair make sure that you secure the power board to the lower casing before attempting to power up the system. Like an idiot, I laid the first replacement power supply (Picture 1) on top of the lower case and a soldering point on the bottom of the board made contact with the metal frame of the lower case. This of course rendered the power supply useless and left a very small burn in my case (Picture 2) but it doesn't affect the operation of the system at all. Don't be stupid like I was. Assemble everything properly. Leaving the upper case off is your choice when testing for function, which I highly advise as it requires less time if you need to make more repairs, but for your system and wallets sake do it right the first time. I had to buy a second power supply to replace the first two. They are cheap and easy to find on eBay but I could have saved an extra $16 had I done it right from the get go.