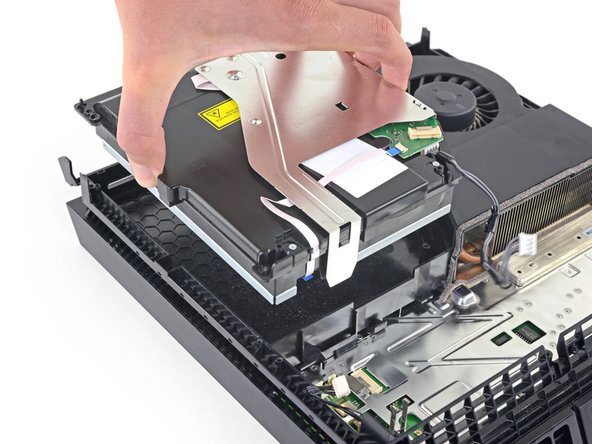 My PS4 wouldn't accept or eject any disc. The drive just stopped working all together.

The repair went flawlessly thanks to IFIXIT! It was as simple as 1,2,3. The instructions on IFIXIT and the comments helped me figure out exact what I needed to do. I just removed the old drive, swapped the daughterboard to the new drive and it was working as if it was new! Ubreakifix was going to charge me 150 bucks!!! I saved over 100 bucks doing it myself! Thanks again IFIXIT!

Just be patient and don't be rough when swapping the daughterboard.