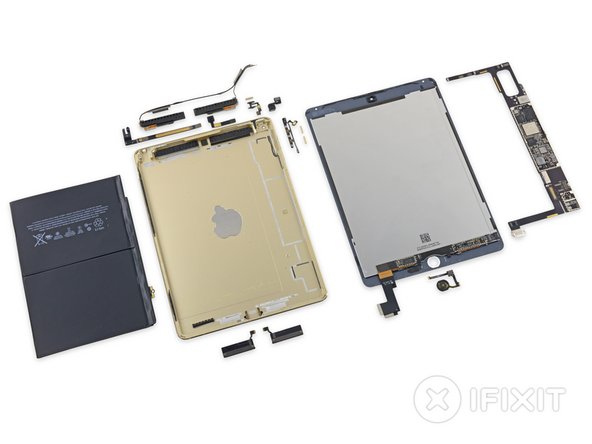 The screen was producing garbage after being dropped

Generally good, the device came apart easily and the new screen went in OK but didn't work. Still not sure of the reason, there were suggestions in the forums that I should have disconnected the battery before changing the screen but the instructions didn't say that and it seems to be impossible without completely removing the battery and logic board. After many removals and replacements the screen seemed to suddenly spring into life.

Most of the problems were with the Home button, the removal and replacement was very fiddly and these are clearly very delicate parts. The home button worked after i managed to get its ribbon cable fully into its socket.

The guide I was using was a teardown rather then a repair guide. The guide fell into the trap of saying that 'assembly is the reverse of the disassembly process' but that it rarely true and certainly wasn't the case here: in my experience reassembly is usually the hardest and riskiest part of any repair. It wasn't clear to me how to reassemble the Home button, for example should it be glued back into place? What tape should be used of the original is lost or loses its stick?