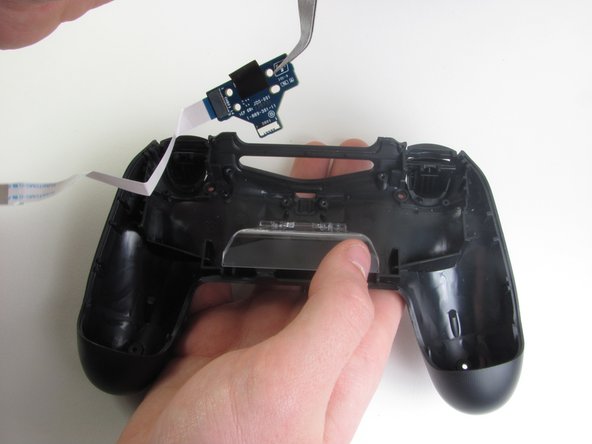 My ex roommate broke both ps4 controller charging ports from trying to shove the wrong charger into the port... because obviously if it doesn't fit one it may fit the other -_-

It went well... eventually. I had some issues with the stupid trigger buttons and those pesky little springs but I looked up a separate video for that.

I learned that it's important to push the cord from charging port to motherboard aside when closing the controller up because if you don't you may accidentally squeeze it with the screw when you close up which will prevent it from working. So what I did was I just pushed it over the battery and then closed up so it was fine. Also remember for the trigger buttons to make sure the gel part is snapped back into place or your trigger button won't work! It was much easier to do the fix then I thought it was going to be!!