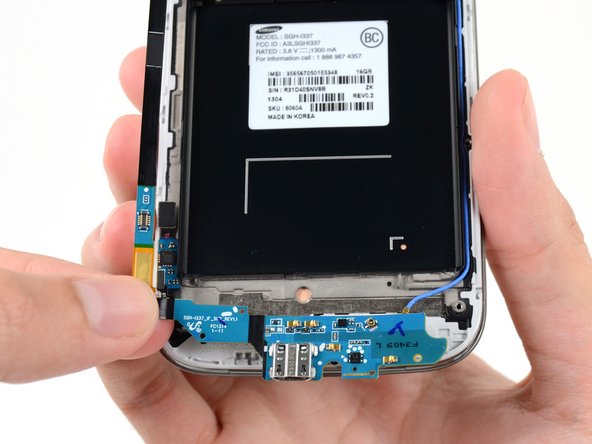 The parts arrived on time and I read over the guide and comments attached before starting. The repair went without a hitch, just step by step through the guide. It was a simple procedure, but it did not fix the problem - apparently the problem is in the motherboard. My son and I had agreed that $40 was all that we would invest in attempting to repair the phone.

Be sure you read through the guide completely and the attached comments. The comments were an encouragement offered some good advice as well