My iPhone 5S took a dip in the Puget Sound 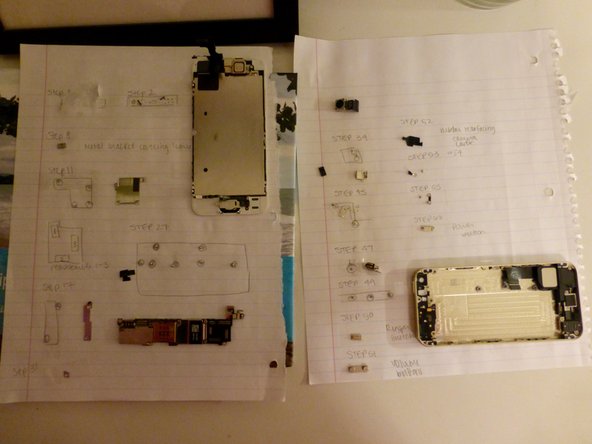 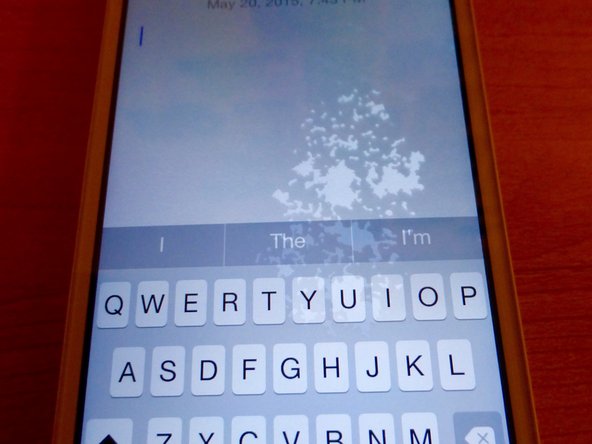 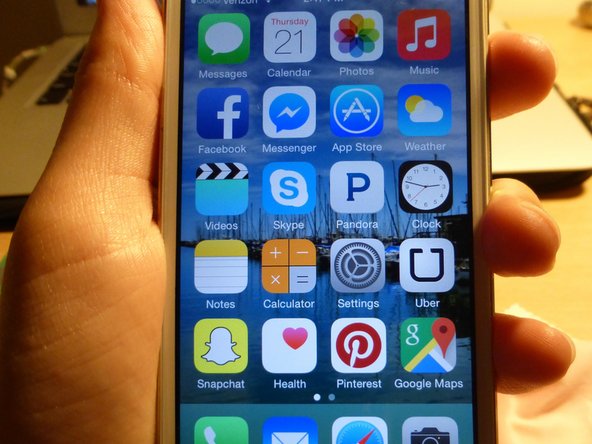 How to replace the battery in your iPhone 5s

My boyfriend and I decided to go canoeing one day and I had my phone with me so of course we ended up being capsized. The first thing I did was hold my phone above water but my phone was already done for. After putting it in rice and reading extensively through DIYs, guides, and articles on water damage, I realized that this wasn't going to be enough and I would have to do a repair myself.

I ordered a repair kit and after watching and reading several guides, I took my phone apart. I read that the battery is the first to go and the logic board should be "fixed" with isopropyl alcohol so I followed the guides to remove both of these parts.

Upon removing the battery, I accidentally ripped the power cable and had to order a new cable in addition to the new battery. When they arrived, I put everything back together without any problems.

I was told that if I plugged my phone into my computer and the device wasn't recognized, my logic board was done for. Initially, this is what I thought happened but after charging for about an hour, the phone was recognized and it was turning on! Initially, it wasn't working well. The touch response was really bad and slow, the sound wasn't working at all and made gross, scratchy noises, there was a white splotch on the screen, a high pitched whining noise, and the phone was rebooting about every 5 minutes. I was quite disappointed but as my phone charged all the way, the sound problem resolved itself and just completely went away, eventually, the slow touch response also went away, as did the whining noise and the continuous rebooting. By morning, the white splotch on the screen was just gone and everything seemed back to normal!

It's been about 3 weeks since I put my phone together and everything's still working perfectly. The only thing that's different is that the battery loses charge pretty quickly and I have to charge it at least twice a day. For now, this hasn't been too much of a problem and maybe I just got a "bad" battery?

When taking apart my phone, I drew out each step that involved parts and screws and used double-sided tape to attach the pieces to the drawings so I'd know exactly where everything went on reassembly. This proved to be very helpful and I didn't lose anything/have any problems or confusion when putting it back together.

When removing the battery, don't use dental floss. A hair dryer on the back to loosen the adhesive works much more effectively. I broke the power cable by accidentally working the dental floss underneath the power cable and pulling up to pull the battery out instead of working it between the battery and cable (which is impossible to tell since you can't see it). Other than that, just go for the DIY but be gentle! This was my first DIY and I spent less than a tenth of the price doing it myself instead of buying a new phone. Also, don't bring electronic devices out on the water unless you have some kind of waterproof case.