Nephew schedule too busy to want a fixed phone 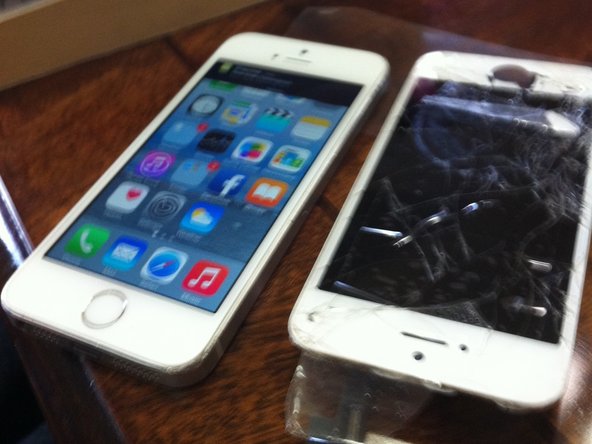 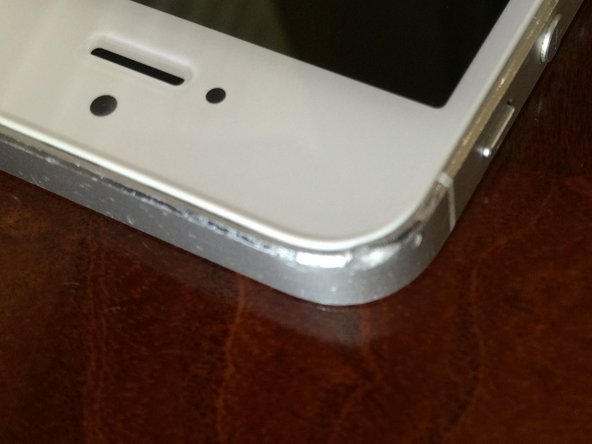 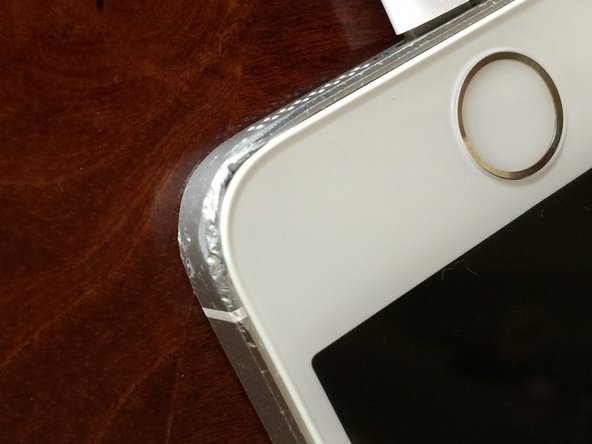 Nephew came over on working with a broken screen on his 5S as if it were no big deal. I told him it needed fixing! After a couple months he finally came over to have the display replaced. I had the new display on hand.

The replacement went well with using the online repair guide. As usual the guide was accurate with steps detailed.

The use of the single large suction cup went well. I don't know if the investment of $$ for the special iOpener tool would have been justified. I highly recommend having real good lighting to see your way around when working on the Home button connector and cover in the early steps of disassembly and later steps of reassembly. Also one of the screws holding the cover for the display connectors was not magnetic. Be careful not to drop it. Lastly and maybe most important: I had trouble getting the display to fully snap back into the housing when completing the repair. It would seem that my nephew probably dropped the phone on its corner(s) (Maybe more than once!?!). The display will not fit properly if the inside corner(s) of the case are deformed! Forcing it in will probably stress the new display and make it crack I bet. I use a pair of needle nosed pliers to reform three of the corners and the display snapped truly into place. The pliers scarred the already scarred body at the corners but Nephew will suck it up buttercup! I am sure though that it could be done better with more care.