The unexpected release on the lowercase 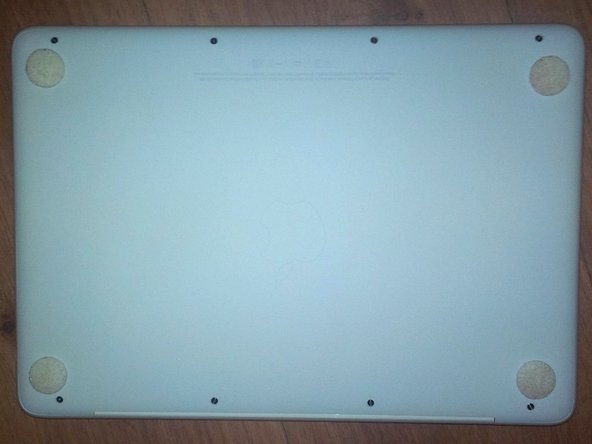 A few weeks ago the rubber coating released it self, caused by the heat, from the lowercase of our Macbook, end 2009 version. Because the Apple replacement program was not applied on this Macbook, I decided to repair it my self. The Macbook is in perfect state, including 4GB memory and running Yosemite, 10.10 OS X.

The repair was easy to do. The order (the lowercase and screws) from iFixit arrived very quickly, within four days to the Netherlands, well done! The Macbook lost some screws by the time, so I replaced them as well.