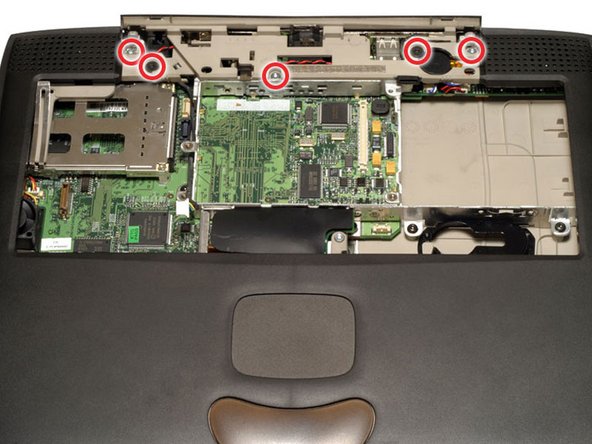 We bought our iMac over 6 years ago. I've replaced the optical drive twice and the CPU fan once. Other than that, we've had no problems. Until recently. A few weeks ago, the computer began acting badly...much like I expect computers running Windows to behave. Lagging, randomly closing programs, locking up when asked to do basic tasks, etc. It finally got bad enough for me to do some research on troubleshooting. Disk Utility revealed that the hard drive needed repair. Okay. Did what we could but there was damage that required replacement. To ifixit.com I went. I decided that while I had the computer open anyway, I might as well double my RAM so I went ahead and ordered RAM as well as a HD with 3 times the space as my original.

The repair went flawlessly, as each repair I've done using the ifixit guides has gone. The instructions were clear and the pictures clarifying. I did forget that I'd have to format the drive and so was a little disappointed when I first plugged it back in and turned it on. Doh! Once I formatted the drive I used my Time Machine backup to bring my computer back to life. I expect it to run for another 6 years with so few problems that I forget how to troubleshoot. :)

Make sure you've got a can of air in your tool bag. Until I open up the computer, I forget how dusty it is in there. While it's open is a great time to blast some of the dust out of there. Also, make sure to be careful with the locating pins on the glass of the iMac. This is the first time I've broken off a pin and I hit it so lightly I didn't even realize I'd bumped it until the pin hit the table. Very, very delicate.