A rubberized base plate tumor! but repaired with iFixIt 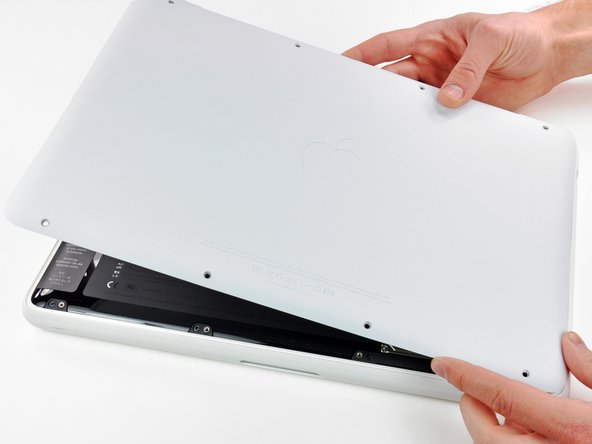 Heavy-duty processing warms up the underside of my MacBook, and eventually the rubber layer on the base-plate released itself from the metal where the heat is most intense and created a large bubble. The computer couldn't sit flat on a tabletop anymore, so a replacement base-plate was required.

The new one arrived from iFixIt much faster than I had expected, and it was very safely packaged. Installation took less than two minutes... one minute to remove the screws and take off the old one, and one more to fasten the new one.

Although I suffered a little sticker-shock when I saw the price, I knew that it was necessary that I replace it myself as the cost would only double if I took it to a repair-shop. Replacement was easy, and iFixIt provided the part in record time (and I even used the cheap shipping).