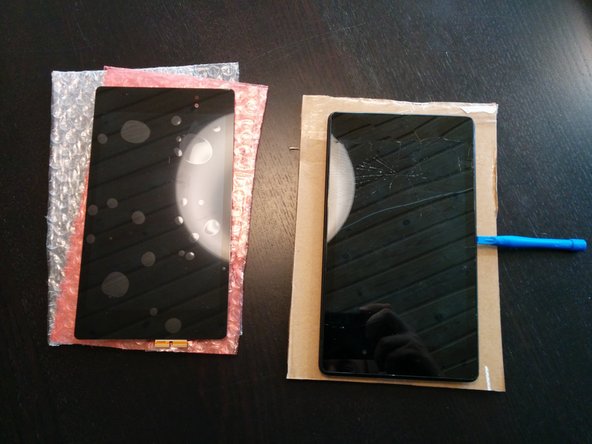 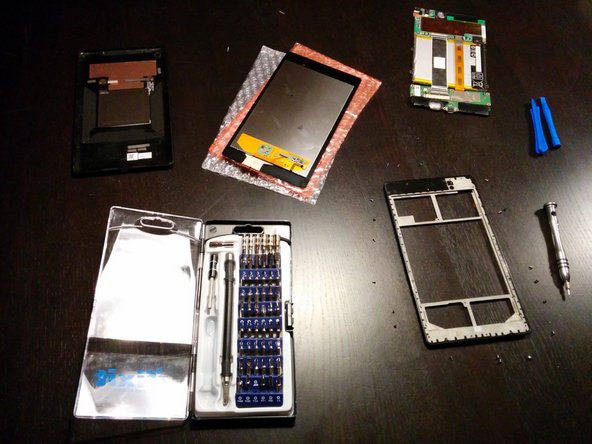 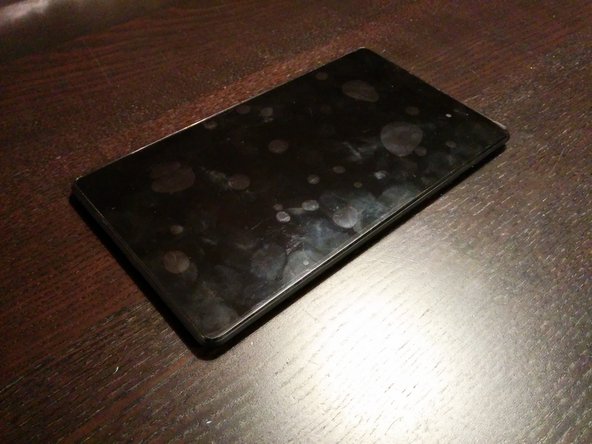 The screen on my Nexus 7 was shattered. Everything worked fine, except the touchscreen (the device was perfectly usable with an external mouse).

I am normally not clumsy, and it is the first time I have cracked a display. It happened when I tried to pick it up from a table with one hand. I lost the grip and in an attempt to save it from the 30 cm (1 foot) fall, I threw it across the room.

I bought a replacement screen online, and I already had everything else needed to replace the screen except the plastic opening tools. I tried to use every pointy plastic thing i had in the house, but I could not open it. After I got the tools, it was very easy to open the tablet.

The hardest part was to remove the old screen from the metal frame. I thought I could reuse the glue strips, but I conceded that idea immediately. Instead I just glued the new screen on with regular glue. That worked fine.

The new screen and everything else works perfect now.

I had to reopen the tablet a few times because I forgot to attach some connectors (the power button and one of the two screen connectors). Next time I would probably test the assembled tablet before putting the back cover back on. Both the back cover and the opening tools held up fine to the extra openings.