Grab a toolkit for your iPhone 8 A1905 model and fix your broken phone! 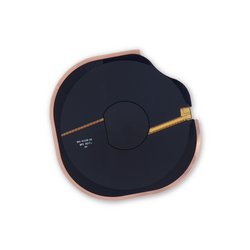 Replace a internal inductive charging coil compatible with the model A1863, A1905, A1906 iPhone 8. Fix problems with wireless charging. 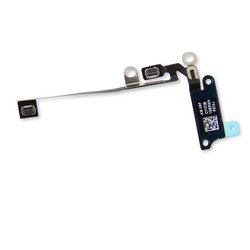 Replace the Wi-Fi Diversity Antenna and Cable that is adhered to the loudspeaker in the lower right corner inside the rear case compatible with the iPhone 8 model #A1863,...

The successor to the iPhone 7, the iPhone 8 (as well as the 8 Plus and X) was formally announced by Apple on September 12, 2017. New features include a new hexa-core system-on-chip with improved system and graphics performance, a new glass back, and wireless charging using the Qi standard.

Model A1905 is for carriers AT&T and T-Mobile in the U.S. and for carriers in Canada, the UK, Europe, and globally excluding Hong Kong, China, and Japan.