Grab a toolkit for your iPhone 5s model and fix your broken phone! 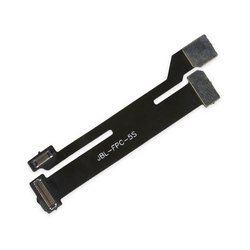 This test cable simplifies connecting and testing LCDs and digitizers for the iPhone 5s or iPhone SE. 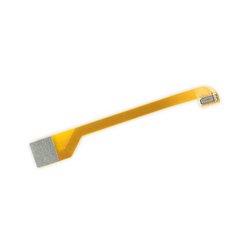 This test cable simplifies connecting and testing audio control and power button cables for an iPhone 5s or iPhone 5c. 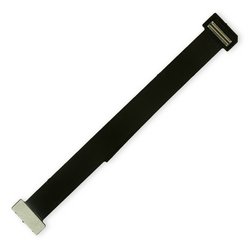 This test cable simplifies connecting multiple lightning connector assemblies for an iPhone 5s or 5c. With this cable installed in the phone's body you can connect, test,... 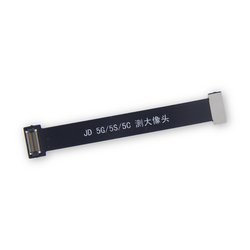 This test cable simplifies connecting and testing rear-facing cameras. Indispensable to anyone who makes multiple iPhone 5, 5s, or SE repairs.

Announced on September 10, 2013, the Apple iPhone 5s has few external design changes other than an introduction of new case colors including gold and white, and space gray and black. New features with this phone include a fingerprint sensor embedded in the home button (which is now missing the familiar rounded square icon) which lets the user restrict who can access the phone without a passcode, an upgrade to a faster 64 bit dual-core 1.3 GHz A7 processor, a slight upgrade to a 1/3.2-inch sensor in the 8 megapixel camera, and dual-LED ‘true tone’ flash.

The most commonly needed repairs for the iPhone 5s are cracked screens and dead battery replacements. iFixit has the best iPhone 5s screens and iPhone 5s batteries on the market, along with a whole catalog of various other iPhone 5s parts for the less common fixes.

All iPhone 5s repairs will require a Pentalobe P2 screwdriver in addition to standard precision electronics tools. Any repair that requires removal of the battery from the device will need replacement adhesive strips. All iFixit Fix Kits include all tools and adhesive strips needed to make the repair.

Once all parts and tools have been acquired, head to iFixit’s iPhone 5s repair guides for step-by-step instructions on how to make your desired repair.

The iPhone 5s earned a 6 out of 10 in iFixit’s repairability assessment. Watch the Teardown Review for more: