Replace a cracked screen or a dead battery in your Series 2 Apple Watch. 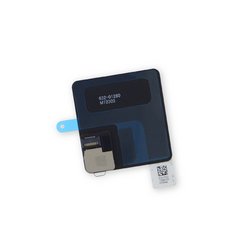 Replace the Near Field Communication (NFC) Antenna compatible with the A1758 and A1817 model Series 2 42mm Apple Watch. Fix impaired functions with contactless payment sy... 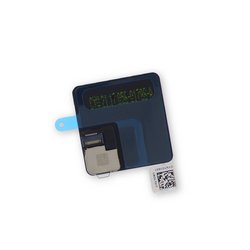 Replace a Near Field Communication (NFC) Antenna compatible with the A1757 and A1816 model Series 2 38mm Apple Watch. 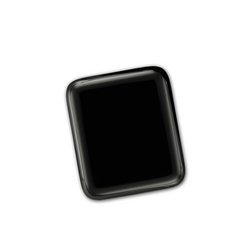 Replace a screen compatible with Apple Watch 38 mm Series 2 Models A1757 and A1816 smartwatches. Includes all of the small parts preinstalled in the assembly. OLED Displa... 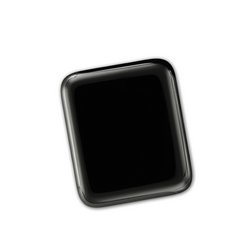 Announced September 7th, 2016 the Apple Watch Series 2 is the successor to Apple's first foray into the realm of smartwatches. This watch offers technical upgrades such as built-in GPS, water resistance up to 50 meters, a faster S2 dual-core processor, and a screen with twice the brightness. With the tagline, "The ultimate device for a healthy life," this watch is made to appeal to runners, swimmers, hikers and meditators alike.