Grab a tool kit for your Nintendo Game Console model and fix a broken console! 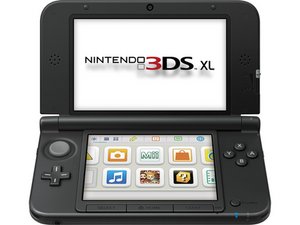 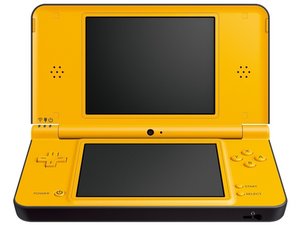 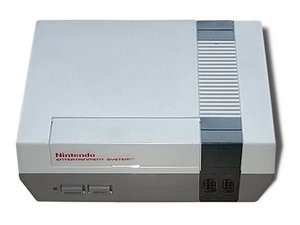 This part is the infrared sensor bar that registers the button presses and various motions associated with your Wii Remote. 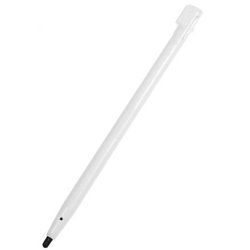 Replace the stylus for the DSi / Nintendo Part No. TWL-004. 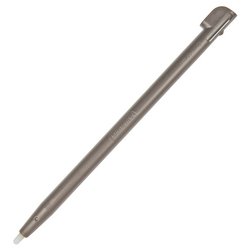 Replacement stylus for the DSi XL / Nintendo Part No. UTL-004 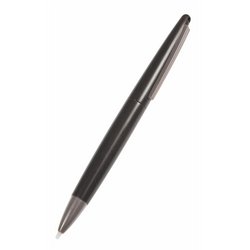 Large stylus for the DSi XL / Nintendo Part No. UTL-005 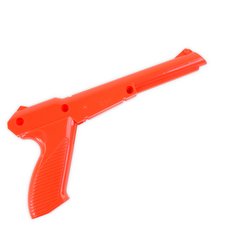 This part is the main body of the zapper accessory for the Nintendo NES-001 game console. 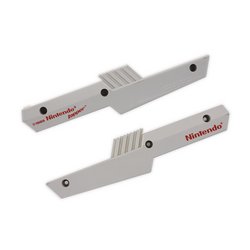 This part is the pair of brackets for the zapper accessory for the Nintendo NES-001 game console.

We have parts for the latest Nintendo consoles, but will be adding parts for older devices as well. If you don't see your model listed above, let us know what parts you need.