Tonight is All Hallows’ Eve. Thanks to you, we’ve been officially spooked and entirely grossed out. We asked for your scariest repair tales and you delivered—bugs, barf, and a few dead rodents. If you don’t have the heebeegeebees now, you will in a minute. 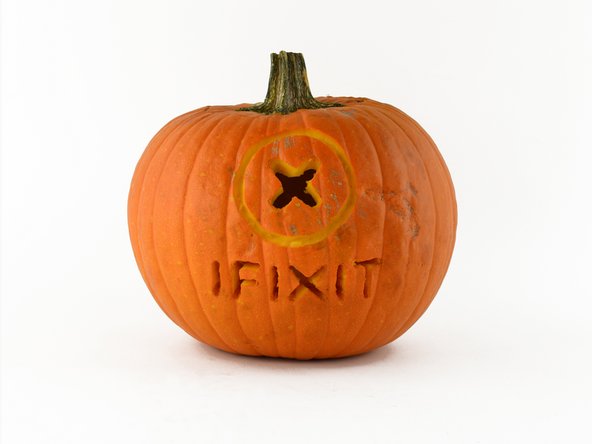 1.) Andre: A customer came into the small computer repair shop where I work saying her cat had vomited on her Retina MacBook Pro and it would no longer turn on. The moment she put her computer on the counter for me to take a look at I could smell the fine aroma. I checked her in, then went to work on it. The moment I pulled the base from the computer I was slammed by a wave of the pungent, nausea-inducing smell. It was so bad that I had to duck my head under my desk to avoid vomiting myself! Once I had gotten myself under control, I went back to the repair. There was green vomit goop jammed through the intake vents, accumulating in the free space between the battery cells. The motherboard somehow managed to avoid all damage, there was only slight corrosion on the I/O board! I cleaned the corrosion and removed all the vestiges of vomit and it only needed a replacement battery! The customer received a fully functional computer that only smelled faintly of cat vomit, and I reaffirmed my belief that cats really do hate MacBooks.

2.) Atilla: In 2014, I was working on an iPad 3 or 4 with the screen completely broken. I didn’t have a heating tool nor a spudger. I had to remove every piece of digitizer glass with the kitchen knife for 4 hours. I was that much closer to damaging the entire LCD.

3.) Miguel: A few years ago, a mid-tower computer came into my shop for a repair. It came from an office on the coast and the customer said it was making a funny noise and needed a good cleanup. A few days later, I came back to my office to work and as usual, a lot of work had accumulated, so I stayed late that night. I got up to grab a coke from the fridge, the place was small, so I didn’t need to turn the lights on. As I walked through in the lab I began to hear a noise like I was walking over popcorn. Puzzled by the noise, I turned the lights on and a cloud of cockroaches disappeared from under my feet. I was more annoyed than scared, so I figured I would deal with them in the morning.  The next morning, I grabbed the CPU and began to disassemble it. What was my surprise? The funny noise inside was coming from a NEST of cockroaches!!! I spent the entire next month getting rid of the infamous pests!!!

We’re reaching out to the winners now and sending our fastest witch to deliver the prizes. Thanks to all our participants for repairing the most disgusting devices out there. You’re the bravest fixers we know. Happy Halloween! 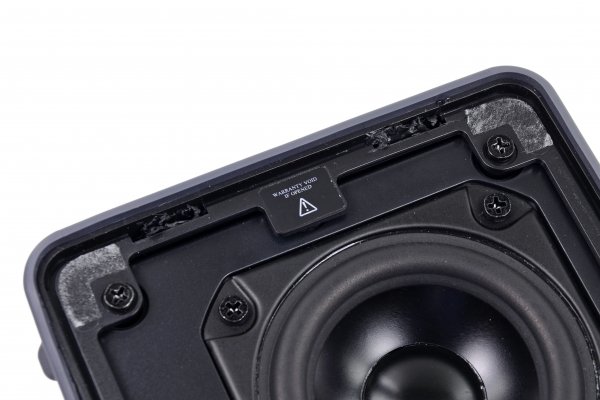