Apple likes to talk big about innovating. Every device is thinner, faster, “funner.” Today they brought the world a four-year-old iPad Air with some new jewelry (A9 processor and Touch ID) and called it the canonical iPad.

The iPad 5 bucks the Air 2’s slimming trend and brings back the thicker, more repairable screen of the original iPad Air. That makes the new iPad cheaper to make (good for Apple) and cheaper to fix (good for consumers). Which should earn it some extra credit with enterprise buyers, like—you know—schools full of kids who have a tendency to break things. 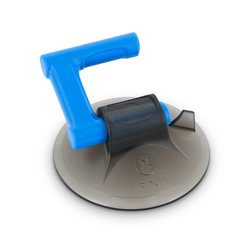 45 mm diameter suction cup is a necessary tool for opening iPhones, tablets, and other devices. 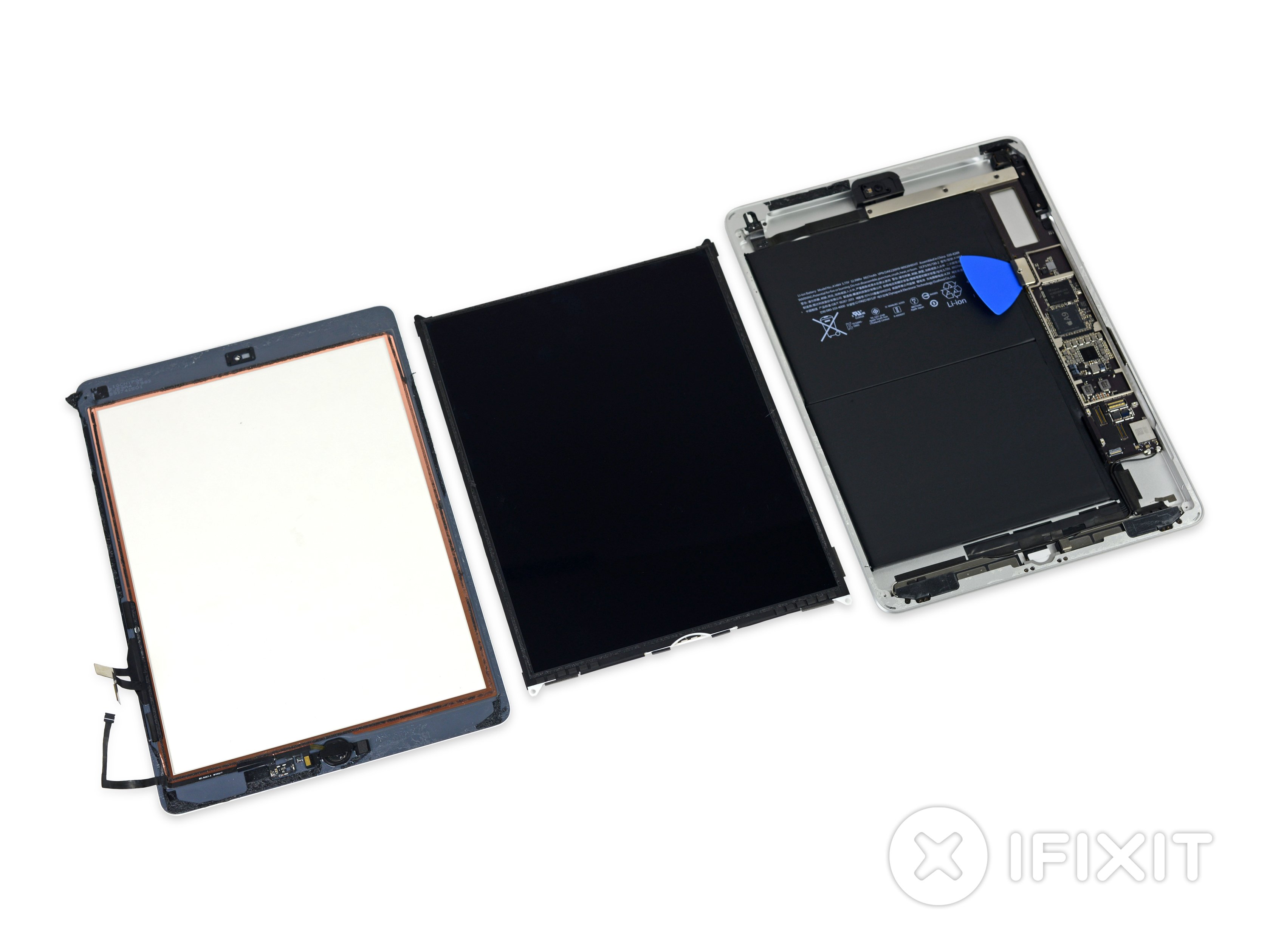 Check out the full teardown here.