I woke up early Sunday morning to the usual buzz of Slack notifications from iFixit. Someone had set up a Slack reminder for the Snapchat website that announces the location of their ridiculous “Bot.” If my phone’s insistent buzzing was to be believed, the Bot was on the move. And now, so was I.

Snapchat’s Bot is a strange yellow Minion-esque vending machine made by Snap Inc. (Snapchat’s newly formed parent company) to retail a ridiculously small number of their new Spectacles. Earlier this week, they caught the world off-guard when a Bot popped up in Venice Beach for a few short hours. The Specs sold out before we could figure out how to get a pair.

As a rule, iFixit prefers to purchase teardown devices in the consumer market to ensure our analysis reflects the average product available for sale. Usually, this process involves pre-ordering a device online and intercepting it at the local UPS store. Unfortunately, the super evasive Spectacles vending machine presented us with a unique challenge: we had no idea when or where the Bot would pop up next.

Flash forward to Sunday morning at 7am: Snapchat’s location map showed a little yellow rectangle hovering over the town of Posts, CA, just outside of Big Sur State Park. That’s roughly two hours north of San Luis Obispo, the place iFixit calls home. I dialed my co-worker repeatedly until I roused him from his Sunday morning lie-in. Thirteen minutes later, we were on the road, chasing Snapchat’s elusive Bot into the coastal mountains of California.

We used a glimmer of LTE coverage to read a single tweet that pointed us to Big Sur Bakery and Restaurant, but had no way to confirm that claim once we barreled past the cell tower’s range. Nevertheless, when we arrived, things were promising: There was a line, but it didn’t seem too long. We asked around, and the people ahead of us were generally positive about their prospects of getting Specs.

We stood in line for almost an hour before Snap’s hype team came around to advise people to “manage their expectations” about the likelihood of walking away with a pair. They suggested that people towards the back of the line disband. Nobody moved. We stood around for a few minutes more before some sad saps from the front of the line confirmed the Bot was Spec-less and not being restocked.

Naturally, we were bummed. But eventually the crowd sulked off and we got some face time with the strange machine. The Spectacles were gone, but the Bot was still there to mock us. We took some pictures, mingled with some iFixit fans, and inspected the big yellow box for possible ingress points. (In case you’re wondering, the back panel is held in with TR25 Torx Security screws.) (In case you’re also wondering, yes—that bit is in our 64 Bit Driver Kit.) (In case you’re further wondering, no—we did not break into the Bot to scavenge for stray Spectacles.)

Eventually we packed it in and decided to enjoy some of the beautiful state park Snapchat had brought us to. Which really just means that we found The Maiden Publick House and enjoyed some 11 a.m. beers. It was a good time, and if you (like us) have to live your life without Snapchat Spectacles—we recommend Maiden Publick House’s garlic fries. (Their weak little free Wi-Fi router is located behind the TV, you’re welcome).

PS, If you have some Spectacles you’re willing to lend us, we promise to tear them down gently. 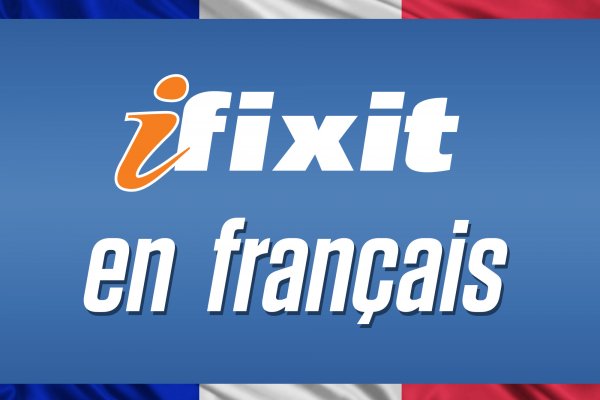