Today, the New York State legislature passed an electronics Right to Repair bill: As of mid 2023, manufacturers who sell “digital electronic products” in New York will have to make parts, tools, information, and software available to consumers and independent repair shops. We still await a final signing by the governor, but advocates don’t expect a challenge.

New Yorkers, Get Your Fix On!

On June 1, the New York State Senate passed their version of the Fair Repair bill 49–14. Today, led by Rep. Pat Fahy, the Assembly passed theirs 145–1.

For the rest of us, the passage of this bill means that repairs should become less expensive and more comprehensive: People who want to fix their own stuff can. And your repair experience should improve even if you’re intimidated by the thought of cracking open your laptop or phone (Don’t be! You’ve got this! We can help!). Where before, manufacturers could push consumers to use manufacturer-authorized shops, now they’ll have to compete. Independent repair shops are often able to do repairs the manufacturer told a customer were impossible. Every day, microsolderers like Jessa Jones’s crack team of former stay-at-home moms breathe life back into devices authorized repair shops had written off as dead.

Gay Gordon-Byrne, Executive Director of the Repair Association, said, “Every consumer in New York is going to benefit from this landmark legislation. We’ll all be able to fix the stuff we like,  stop being forced to buy new things we don’t want, and make it possible for the secondary market to provide high quality options for reuse.”

This bill covers most products containing electronics, but has some notable carve outs. It does not include motor vehicles (these are already handled by a national Right to Repair agreement between the automakers and the aftermarket), home appliances, medical devices, public safety communications equipment like police radios, agricultural equipment, and off-road equipment. We expect to see future legislation address these sectors.

Documentation and Software Could Benefit Us All

This law should benefit people outside New York as well. When France enacted their repairability labeling law last year, we saw manufacturers releasing repair manuals for free online, many for the first time. Given that it’s harder to make a website restricted by state than to simply make documentation and software available to everyone, we hope that many manufacturers will respond to this law by making those things public.

We also hope that the bill’s software repair protections will extend beyond New York. The New York law includes provisions for resetting the software locks that some manufacturers use to tie parts to the device’s motherboard or serial number. Manufacturers will have to find some way to make parts pairing reset tools available to the public. That’s a huge boon for repair, but it also helps the refurbishment industry: Lots of refurbishers harvest parts from old devices, which is impossible when those devices have parts paired to the motherboard.

There’s no good reason to restrict the documentation and software provisions of this law to New Yorkers. The biggest hurdle for manufacturers, in both cases, is the infrastructure to provide those things. Once that’s set up, we’re hopeful that companies will see the sense in making these tools available to everyone, not just people who happen to live in New York. (iFixit is happy to host this information for free for any company.)

One Giant Leap for Repairkind

There will still be a long way to go before we’ve legally secured a Right to Repair for every thing, across the whole world. Many other states are considering bills of their own, and we’ve still got appliances, tractors, and medical devices on our dream docket.

Nevertheless, this victory is the biggest the Right to Repair movement has seen so far. Nathan Proctor, lead Right to Repair Campaigner for US PIRG, said, “New Yorkers from Niagara Falls to Long Island won a hard-earned victory today—and if repair can make it there, it can make it everywhere.” It’s fabulous news for New Yorkers, and it should mean an improvement in the repair world for much of the rest of the US.

“The Digital Fair Repair Act puts consumers first, levels the playing field for independent repair shops, and reduces our e-waste footprint on the environment,” said Assemblymember Patricia Fahy. “By requiring digital electronics manufacturers to allow access to critical information and parts required by independent, local repair shops to complete repairs on most products, this legislation ends what is a monopoly on the repair market by corporate actors and incentivizes competition within the industry. At the same time, we’d also help to reduce the 655,000 tons of toxic e-waste produced typically discarded in a single calendar year here in New York State. Thank you to Assembly Speaker Carl Heastie, Senator Neil Breslin, and all of the repair advocates who worked to get the Digital Fair Repair Act over the finish line this year.”

For those of you who have been fighting alongside us for the Right to Repair, thanks for all your work. This couldn’t have happened without all of you. Take a moment to celebrate with us! Then we’ll all get back to the workbench—there’s always more to fix. 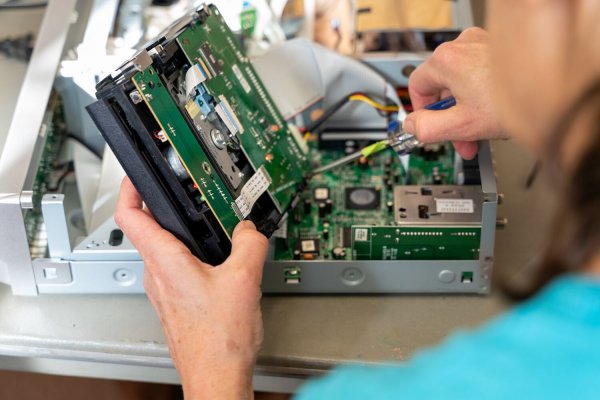 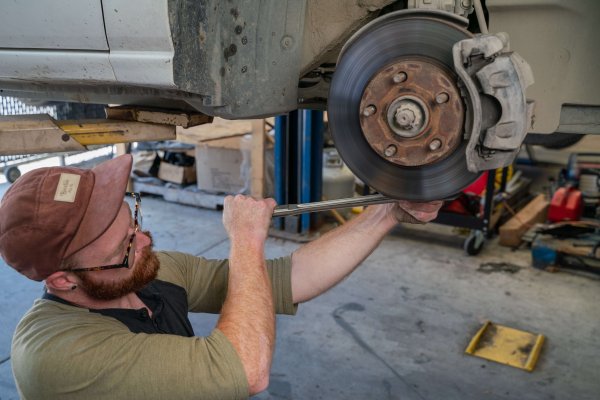 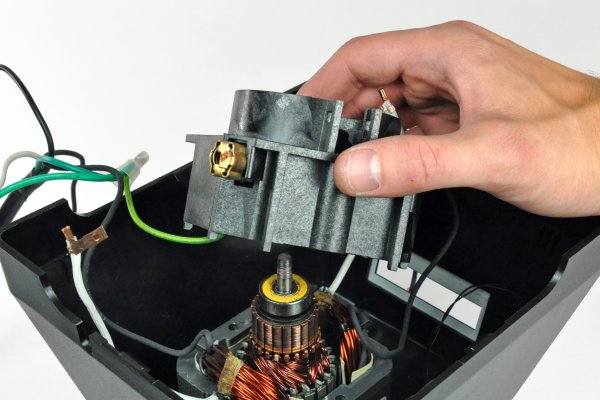 i liked more the initial version of the bill (S4104 without any amendments), because the final version out of Assembly (A7006B) is a piece if useless junk not worth the paper it's printed on.

This is because the definition of an "appliance" in US federal law says it can be anything that's not industrial-grade and the "including, but not limited to" exclusion for appliances in this right-to-repair bill, in addition to the other (a,b,c) separate exclusions means that pretty much everything is excluded.

imho, this bill has become more of an official guarantee of "we made sure there's no way to repair that" than a right to repair bill.

Phones? Laptops? TVs? Printers? they are all "appliances" according to the definition in the law - and this means they are excluded from this right to repair bill.

(i) Appliance means utilization equipment, generally other than industrial, normally built in standardized sizes or types, which is installed or connected as a unit to perform one or more functions

Well done to your company. Your consistent agitating on this issue would have helped.

Well done iFixit and all right to repair advocates! Now you have 49 states to go.

I'm happy NY took this step, however I'm unhappy that NY took the right of homeowners to install and maintain their own solar panel arrays away years ago after I installed my panels on my house. It was all just a money grab to collect fees and licensing and created an industry of solar panel installers, where it was a very simple job for homeowners to do it themself. Homeowners should I have tge right to choose whether they want to do their own work on their house or use a contractor as they do in every other field with the exception of solar panels.