We were on cloud nine after tearing down Samsung’s Galaxy Buds, which proved that wireless earbuds can, in fact, be repairable. But dissecting the new AirPods felt like teardown déjà vu, requiring the same kind of brute force destruction that we used on Apple’s initial version two years ago. Sure, these have fancy new H1 chips, but they’re still destined for the e-waste bin in a short time, leaving us feeling like Apple upgraded the wrong thing. 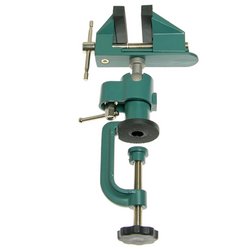 As for the charging case, aside from the wireless charging coil and the relocated LED status light, we noticed a beefier hinge and a circuit board blanketed with a waterproof coating. Hopefully, the improved durability of the charging case will result in fewer failures. Overall, these $200 headphones are some of the most disposable products we’ve ever seen (despite the WEEE logo inconspicuously placed under the charging case lid). 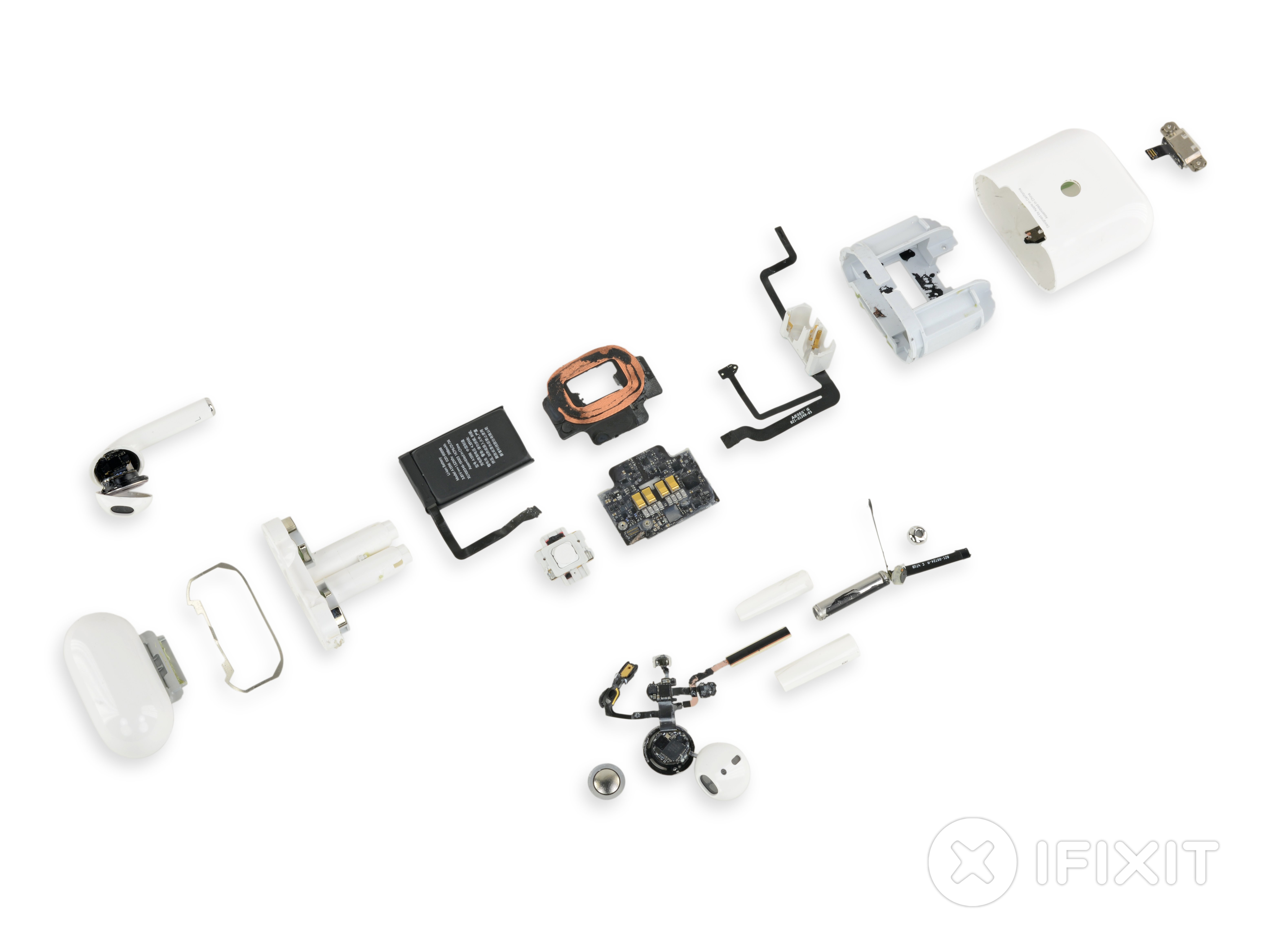 Prefer to watch the new AirPods get torn apart? Check out our video recap to see all the gory details in motion.