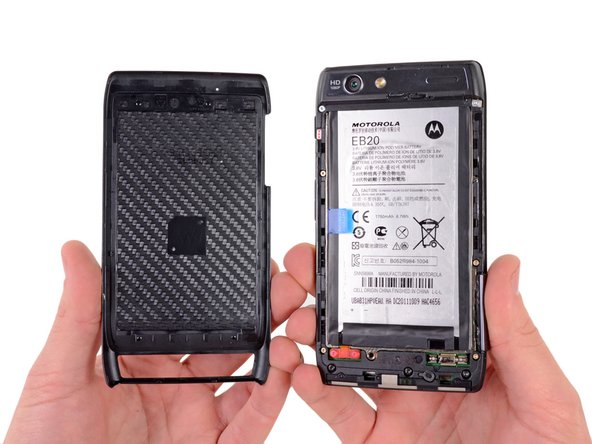 A recent Verizon commercial depicted the Droid RAZR as being able to cut through lamp posts with ease. We figured it would be an excellent replacement for our katanas, which we used specifically for lamp-cutting in the past. Sadly, the phone didn’t function as promised — so instead we investigated how Motorola managed to package all of the RAZR’s technology into such a thin frame.

We found the RAZR’s slim figure was also its downfall. Motorola had to sacrifice repairability in order to attain that slim profile, and consequently the RAZR received a meager 4 out of 10 repairability score. Attribute that to lots of adhesive used throughout the interior, a fused LCD to the front glass, and a tedious (and at times heart-fluttering, should you hear the plastic creaking) disassembly process.