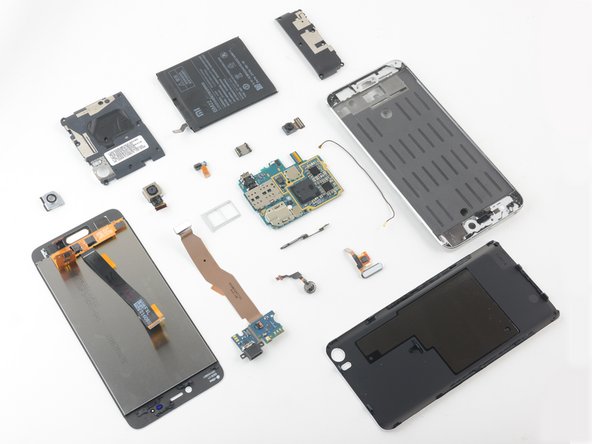 Xiaomi's Mi 5 handset earns some points for modularity, but scores a middling 6 for overall repairability— mainly due to an unnecessarily fussy display replacement procedure.

Thank you for the guide! Mine need battery replacement and this help me to replace it myself.