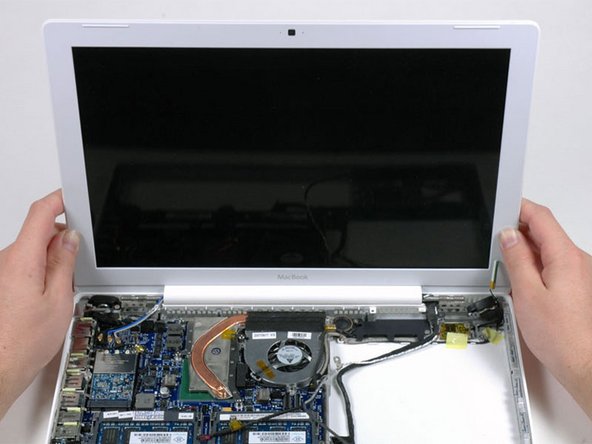 As it turns out, I have a Sanata Rosa/Penryn model and I didn't even know.

can you help me

i want to make external display,for this i need to buy CONTROLLER BOARD