How to Make a Repair Guide 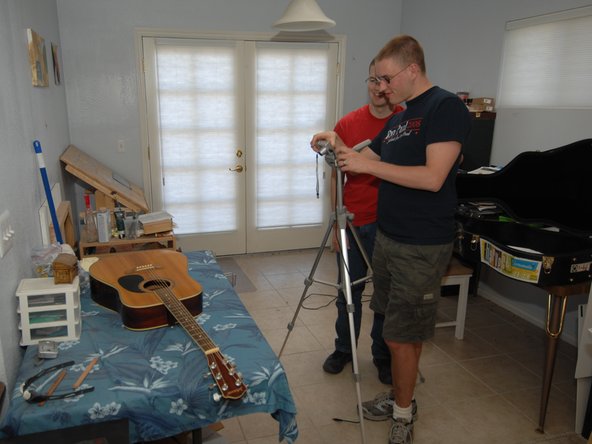 Learn two skills at once—restring a guitar and take great photographs for guides.

Good tips for what to include in your repair guide. Need information on where to put the information for the repair guide I want to provide. Is the intent that what is shown here is a template for a guide & I should change it to accomodate what I am doing. It is not clear how to proceed.

Uh, OK I see. Go to repair guides tab on this site and there's a button for creating a guide. That's how to get started ....