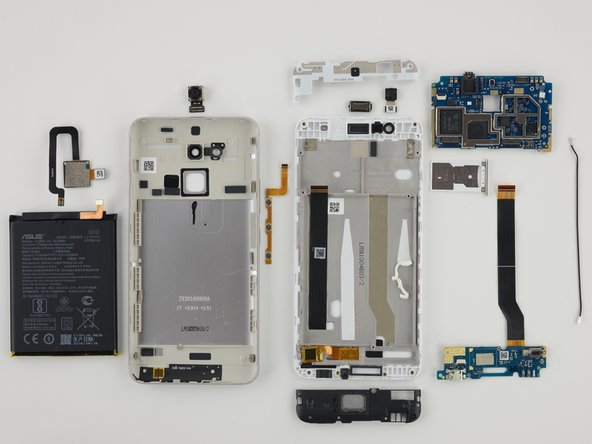 Hi! my phone was broken as per service center say’s it was the board that’s broken , please help

My screen is broken. I cant seem to find anywhere that can fix it