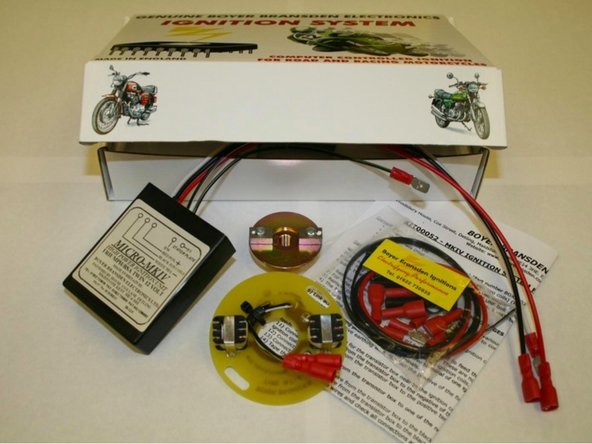 The Wipac ignition system fitted to Lightweights can be improved with a bit of modern technology. While the standard system is OK when in perfect working order, the advance/retard mechanism is prone to wear, replacement points are expensive and the timing seems to flutter all over the place. This leads to erratic idle and poor high-speed performance. The solution is to fit an electronic ignition system that eliminates the points and mechanical advance/retard.

Tanks for the guide on electronic ignition, Paul.

so will probably phone you for further guidance !!!

See you at the Llangollen Gathering ?

Hi Malcolm, sure thing! Feel free to give me a call - happy to help any time…