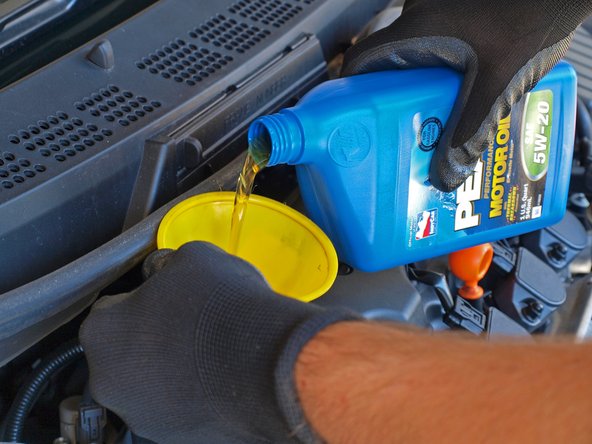 Change the oil in your 2006-2011 Honda Civic to keep it running strong and improve engine longevity. This guide will cover all models equipped with the 1.8L engine.

To actually reset the oil light:

2. Release and rotate button counter clockwise once to select "oil life" (it should be flashing)

To actually reset the 2009 Civic you won’t be rotating the button it’s not like that. It’s exactly like the author states.

Greetings from Russia! Thanks for the lesson.

Exactly what you look for in a How-To guide