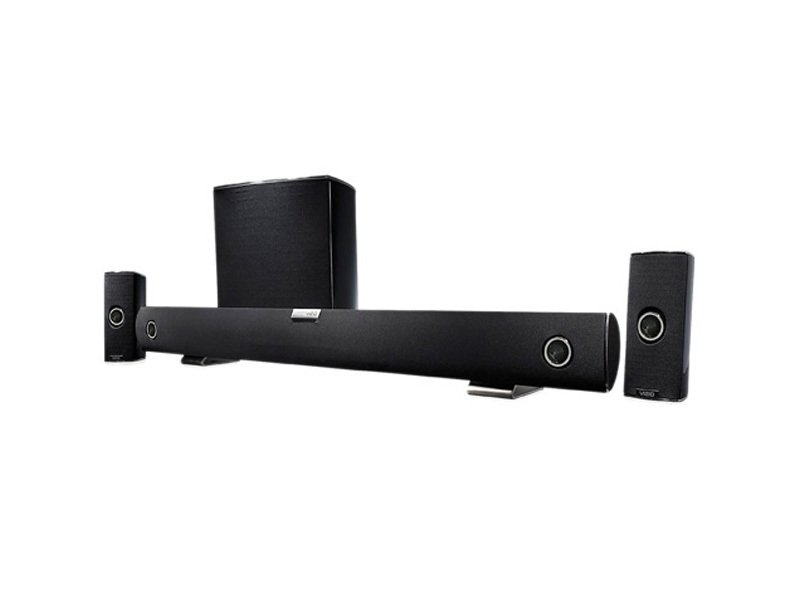 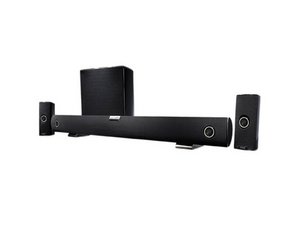 Repair and troubleshooting for the Vizio VHT510, a 40” 5.1 Surround Sound home theater speaker system with a wireless subwoofer.

This 40-inch home theater audio system is manufactured by Vizio, which is an American electronics company founded in 2002. Their products include tablets, speakers, and mobile phones as well as televisions. Vizio has faced controversy in their use of Smart TVs, where they collected data on the viewing habits of 11 million users without their consent. They claimed that this is illegal for cable TV companies, but not for TV manufacturers like themselves. However, they were taken to court and lost, paying $2.2 million to the FTC and the State of New Jersey in settlements.

The VHT 510 is a speaker system that is meant to replicate the audio setup of a movie theater, including the 5.1 surround sound effect, which uses 5 speakers in different locations and one low-frequency channel to create immersive, high quality audio. This system received a mostly positive review from CNet.