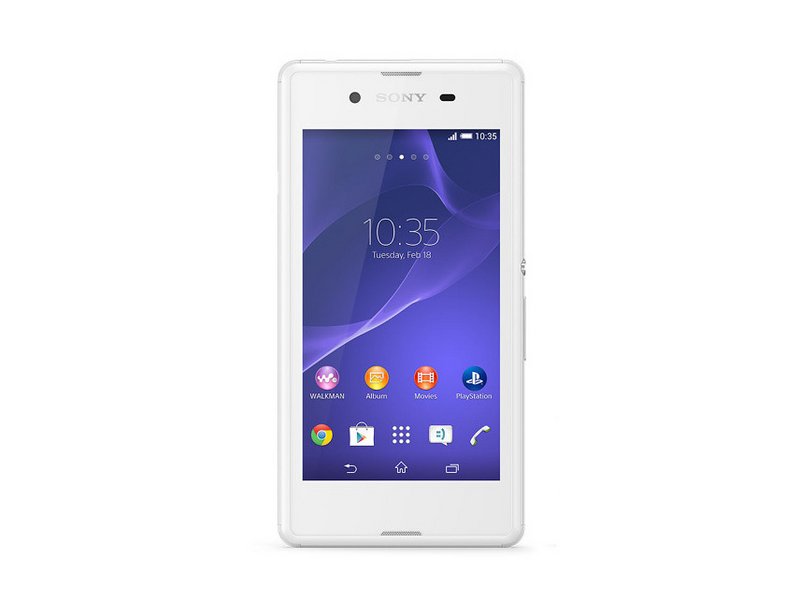 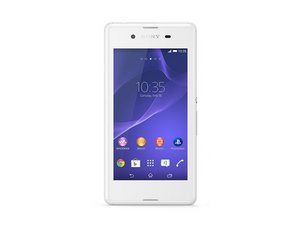 The Sony Xperia E3 is a slim, lightweight 4G smartphone, released in September 2014.

Sony Mobile is a massive telecommunications corporation that was founded in October 2001 as a joint venture between Sony and Ericsson. Sony has since acquired Ericsson’s share as has established itself as a front runner of electronic devices such as smartphones, wearables, and smart devices. The Sony Xperia E3 was released in September 2014 as part of their Xperia line of mobile phones. The name Xperia is derived from “Experience” as Sony Ericsson wanted the user to “Xperia the Best”.

The Sony Xperia E3 comes in black, white, yellow, and copper, and can be identified by the XPERIA logo on the bottom of the back of the phone. The bezels on the phone are quite large, with a 58.6% screen-to-body ratio. There is a Sony logo on the top-front and middle-back of the phone, as well as a fingerprint reader on the back.