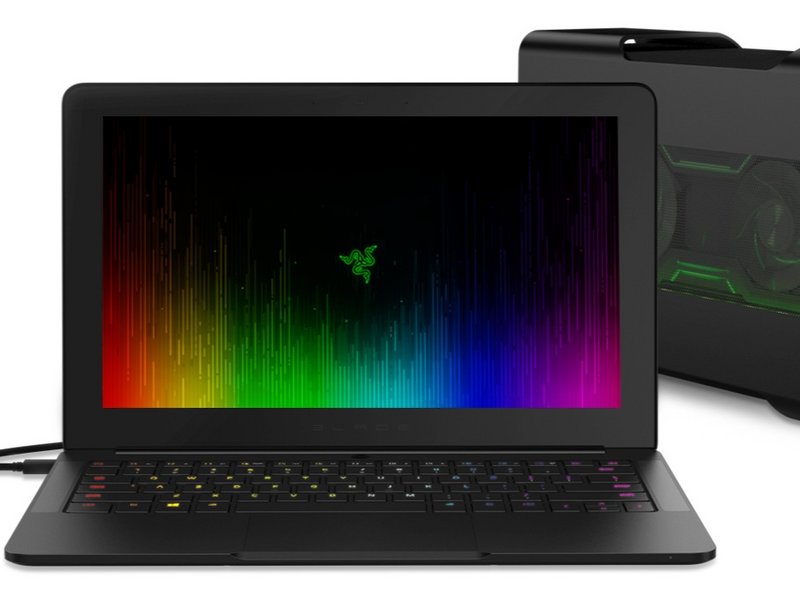 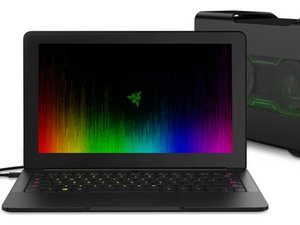 Razer Blade Stealth laptops are a series of gaming ultrabooks from Razer Inc., a gaming hardware manufacturing company based in Irvine, CA. It launched at CES in January of 2016 and received immediate acclaim receiving the CES 2016 best laptop award. It has a unique design with an external graphics card box that allows users to have better graphics depending on the card they use. It uses the Thunderbolt 3 connection, the Chroma backlit keyboard, but lacks the gaming graphics of other Razer PCs.

The Razer Blade Stealth can be identified by a matte black finish and the green intertwined snake Razer logo on the cover. It’s slim and has a 12.5 inch screen and light weight.