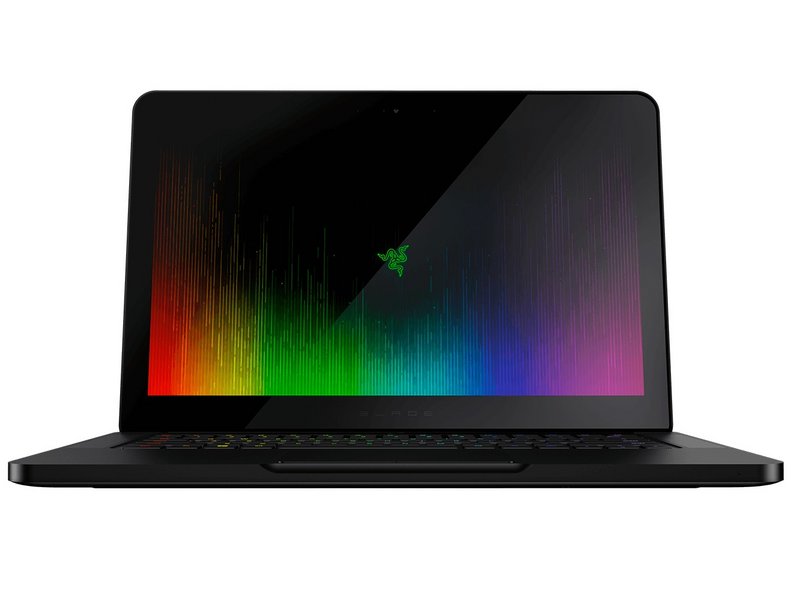 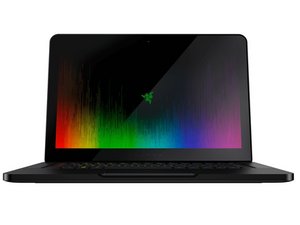 An update released in May 2016 for Razer's 14-inch Blade gaming laptop. The first model in the series to feature a chroma backlit keyboard.

The Razer Blade 14” (Early 2016) was an update to Razer’s line of thin gaming laptops. The Early 2016 model was the first in the line to feature Razer’s chroma keyboard which lights up with various RGB patterns. With this revision, Razer also introduced the Intel Core i7 6700HQ processor to power the gaming machine. The graphics card —the Nvidia GeForce GTX 970M—is the same as the 2015 model.

This laptop uses 16 GB of memory which cannot be upgraded because it is soldered to the motherboard. The 256 GB or 512 GB SSD included in the laptop, however, can be replaced with any standard M.2 SSD. The battery, which is the part that usually dies first on a laptop, can also be replaced once you open the back of the device using a Torx T5 screwdriver. The procedure should be similar for any Blade 14” model from 2013 to 2016.