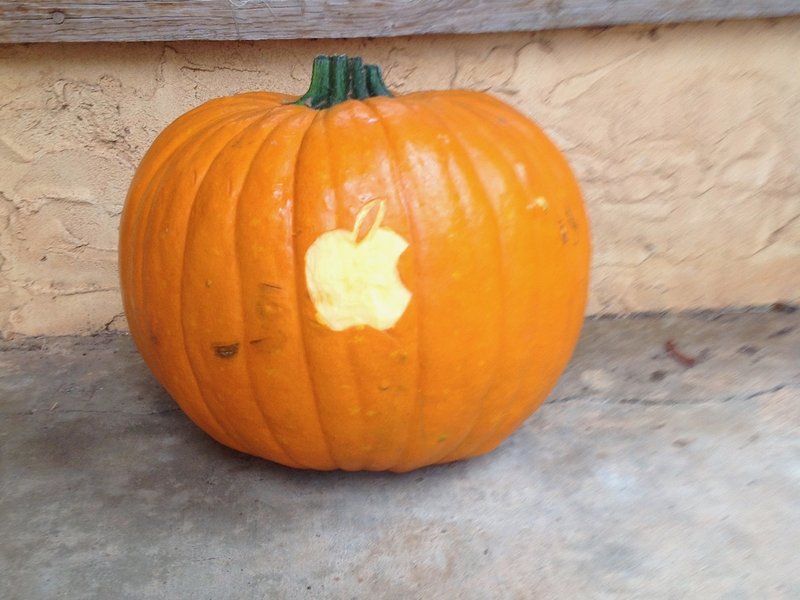 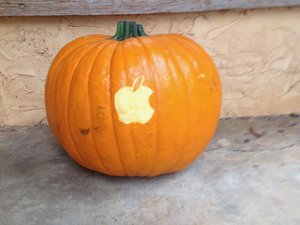 The pumpkin (Cucurbita pepo) is a member of the winter squash family, originating in Central America and Mexico around 7000 to 5500 B.C.E. The quintessential pumpkin is the Connecticut field variety, identifiable by its plump shape and smooth orange skin.

Pumpkins are used for culinary and decorative purposes and have cultural significance worldwide. Around Halloween, pumpkins are transformed into Jack-o’-Lanterns by carving a face or design into the rind of a hollowed-out pumpkin and lighting it from within by a candle. Calabaza en tacha, or candied pumpkin, is a traditional dish served at Día de los Muertos festivities. Autumn is a popular season for pumpkin pies, pumpkin spice lattes, and pumpkin flavored foods in general.