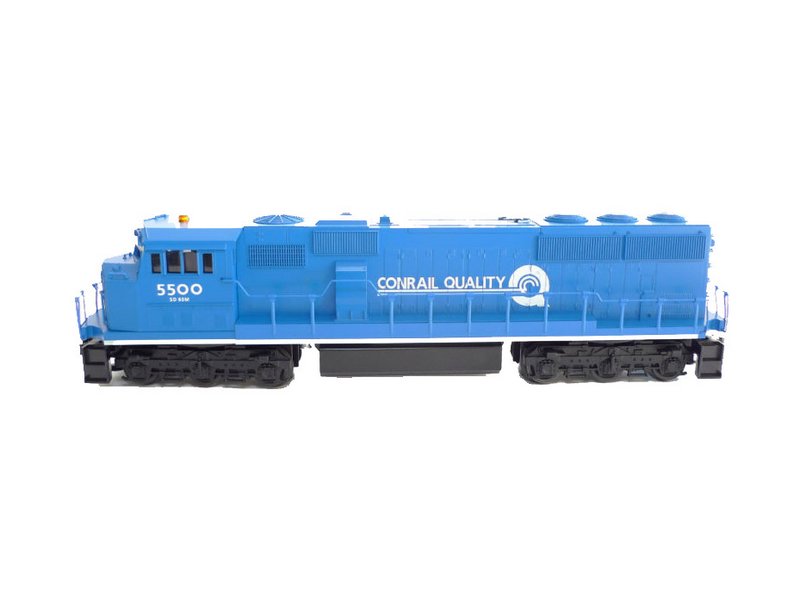 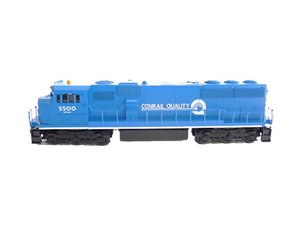 The original Lionel trains were produced from 1901 to 1969, and drew admiration from model railroaders around the world for the solidity of their construction and the authenticity of their detail. Lionel founder, Joshua Lionel Cowen, was an immigrant who arrived in New York when railroads were touted as America's “engine of progress.” Joshua Lionel Cowen was already an inventor when he created his first toy train and soon, model trains became extremely popular with families. Early on, it was seen as a father-son bonding activity.

Currently, Lionel, LLC is an American company based in Concord, North Carolina and is an importer of toy trains and model railroads.

Lionel trains still provide a variety of trains and model sets, along with accessories and Lionel apparel. You can purchase Lionel trains individually, but typically they are sold in sets. Customers can purchase ready-to-run train sets, which are recommended by Lionel as a way to get started in building your "railroad empire." Other train sets are themed to a particular movie or brand, such as the Polar Express set. Train sets retail from $100.00 and up.