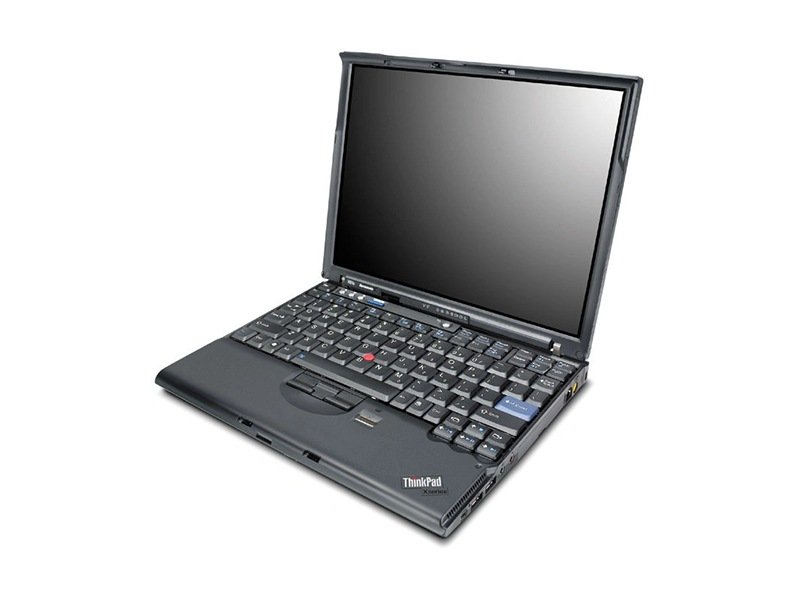 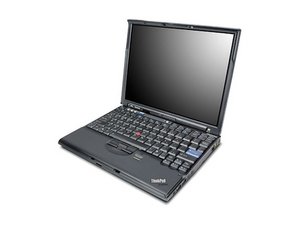 Lenovo launched their new ultra-portable ThinkPad X61 series laptop near the end of 2007, with its smaller cousin, the X61s shortly after. These two models were identical, except for the more portable 's' variant using low-power Intel Core 2 Duos which improved battery life at the cost of some performance.