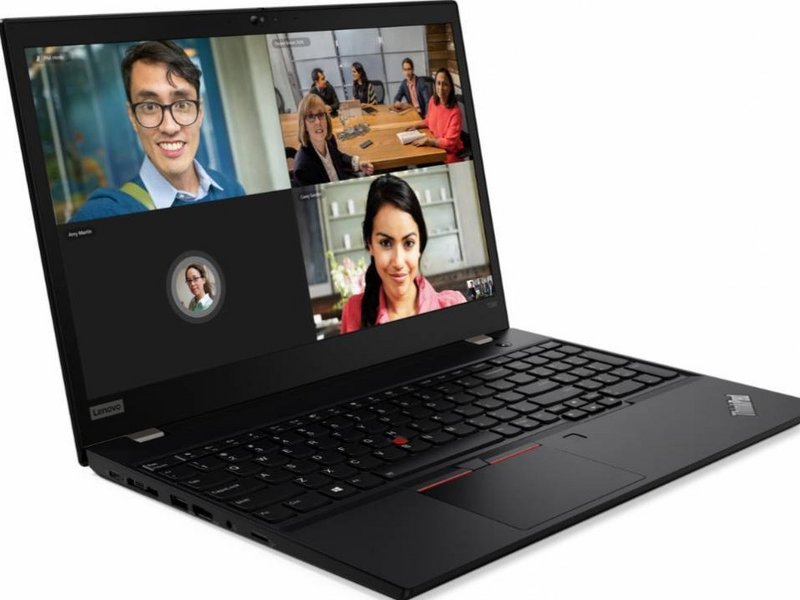 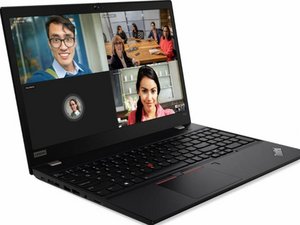 The ThinkPad T590 is a business laptop released by Lenovo in April 2019. It has a 15-inch screen with a resolution of 1920x1080 pixels or, optionally, 3840x2160 pixels. Like the preceding ThinkPad models, the T590 has a trackpoint between the G and H keys, a matte black exterior, and a fingerprint reader. The T590, however, brings the addition of a sliding shutter (called the ThinkShutter) over the webcam for privacy purposes. Internally, it uses an 8th-generation Intel Core i5 or Core i7 processor. While all models have Intel’s UHD Graphics, some of these laptops have an additional discrete Nvidia graphics card for better performance.

Although the T590 is not as repairable as the previous model T580, it still has a fair number of replaceable components. The T590 hardware maintenance manual has instructions for opening the back of the laptop and replacing pieces inside. The battery is screwed down but not glued or soldered, while the M.2 SSD is still completely swappable. For memory, the T590 has 8 GB or 16 GB soldered to the motherboard with one slot for up to 32 GB extra. Lenovo also decided with the T590 to solder the wireless card directly to the motherboard. What a shame!

You can identify the ThinkPad T590 by looking for the ThinkPad logo on the back of the display. The laptop will have the model number “T590” printed just below the right edge of the screen.