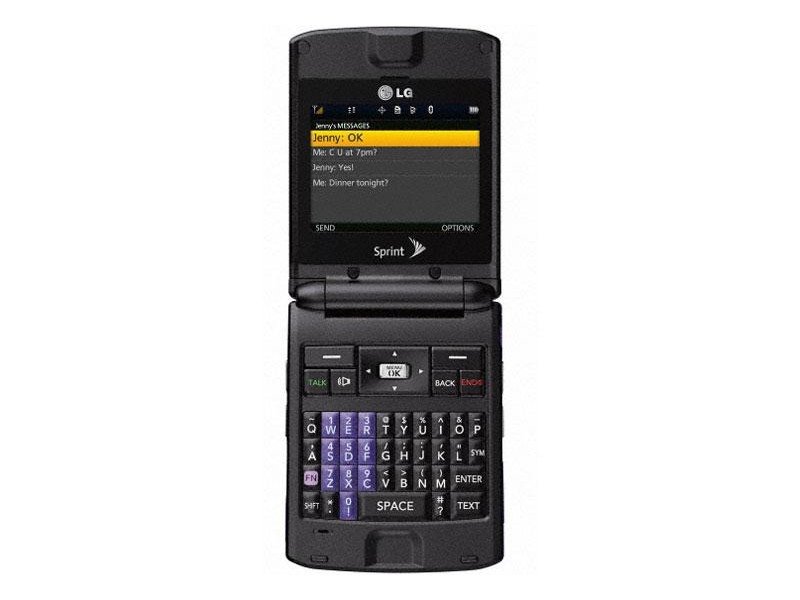 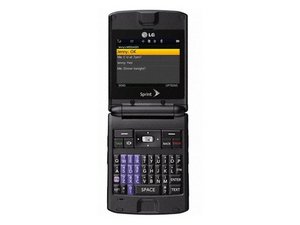 The LG Lotus LX600 is a phone introduced by LG in September 2008. The LX600 model was marketed as a fashion-forward phone by Spring Nextel, an American telecommunications company. The LG Lotus LX600 was sold only through Sprint as a clamshell phone. A scarf was designed by Christian Siriano, the American fashion designer who designed the LX600 model, to complement the phone. The scarf features a pocked designed to fit the LG Lotus phone.

The LG Lotus features a wide display screen and a full QWERTY keyboard. It also includes external music controls and a 2.0-megapixel camera and video recorder. It is Bluetooth-capable and features a microSDTM memory port. The phone includes a 900 mAh Lithium-Ion battery. The LX600 features hearing aid compatibility and a one-touch speakerphone.