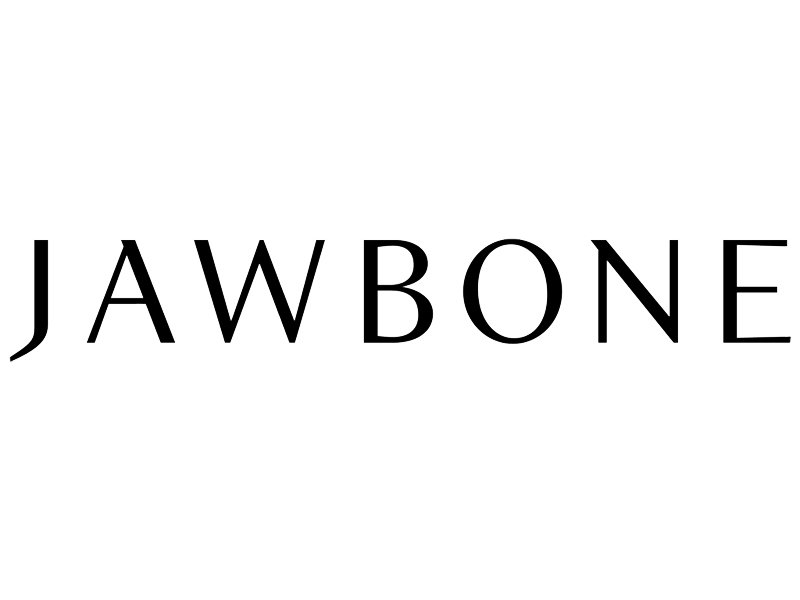 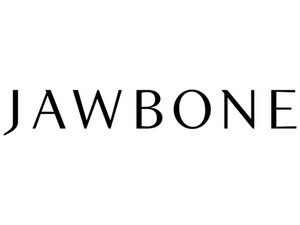 Jawbone was a consumer electronics company that made Bluetooth headsets, wireless speakers, wearable technology, etc. The company was founded in 1998, originally under the name AliphCom. The company went out of business in July of 2017 and began liquidating its assets. This downfall was attributed to the company’s shift in 2011 to the activity tracker industry. Due to numerous legal disputes with Fitbit and the competitive nature of the market, Jawbone suffered too many financial losses to keep its doors open.

Jawbone speakers are rectangular in shape. They look like bricks or enlarged Legos. Jawbone speakers come in bright colors. As the names imply, the Jambox Mini is smaller than the Original Jambox, while the Big Jambox is larger.