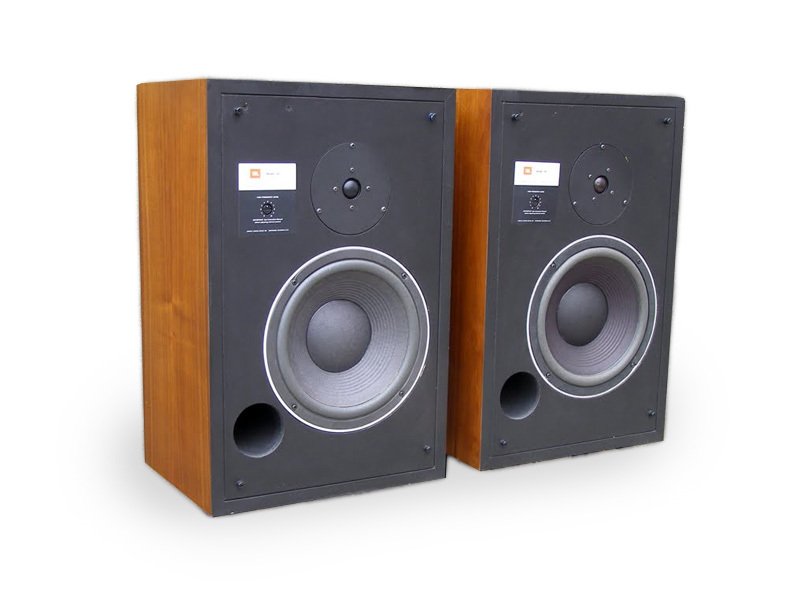 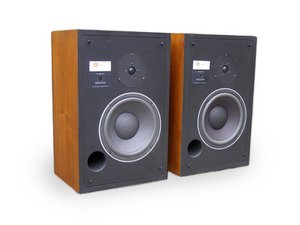 The JBL L40 is a speaker system released in the mid-1980s and identified by the model number L40.

The JBL L40 is a speaker system released in the mid-1980s and identified by the model number L40. It was designed as a bookshelf-type system and includes two loudspeakers with a bass-reflex scheme. JBL is an American company that produces audio equipment including loudspeakers and headphones.

The JBL L40 system includes a 25-centimeter diameter 127-Amp woofer attached to the back shell of each speaker. The speakers feature an output sound pressure level of 88 decibels (75 decibels is generally considered a comfortable listening volume). It includes a 10-inch loudspeaker with a 2-inch voice coil and a 2.5-pound magnetic assembly energized by an Alnico V magnet. The L40’s voice coil and magnetic assembly are large in comparison to most other 10-inch loudspeakers of the time, resulting in improved transient response and increased efficiency. JBL recommends using an amplifier of 10 to 60 Watts. The system has a crossover frequency of 1800 Hz and an impedance of 8 ohms.

Weight: 20kg (at the time of original packaging) 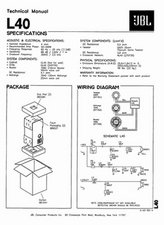 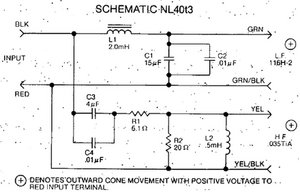