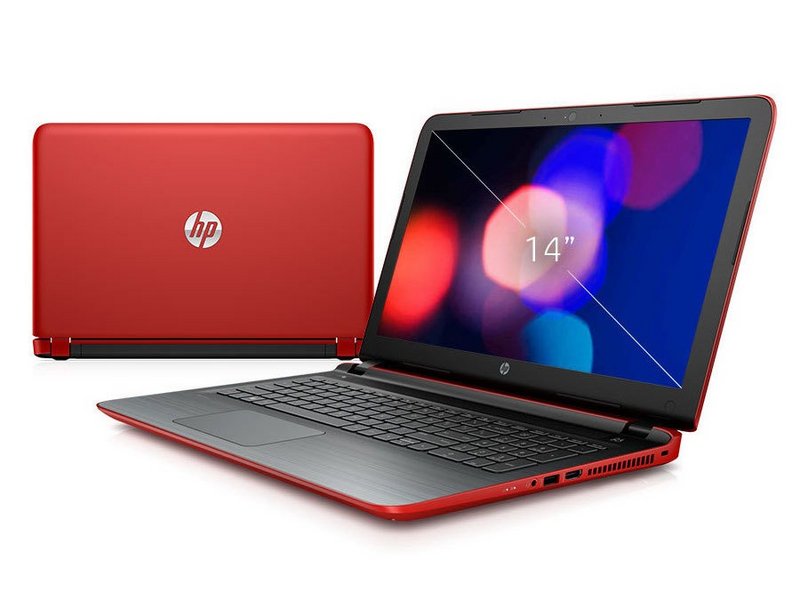 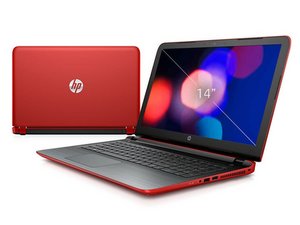 The HP Pavilion 14t is a line of laptop computers produced by HP under the Pavilion name.

The HP Pavilion 14t is a line of laptop computers produced by HP under the Pavilion name. All Pavilion 14t laptops include 14.0-inch displays. HP Pavilion computers have been produced by Hewlett-Packard (commonly known as HP) since 1995. They generally compete with similar computers from companies such as Toshiba and Acer. The Pavilion line includes both desktops and laptops for the home and home office product range. When Hewlett-Packard merged with Compaq in 2002, HP took over Compaq’s naming rights agreement and sold both HP and Compaq-branded computers until 2013.

While the model name (14T-xxx) will sometimes appear on the casing of the computer, the model number can be important for identifying the exact specifications of your computer. For HP Pavilion products, the model number suffix indicates information such as the processor or country. See the following suffixes to identify special information: