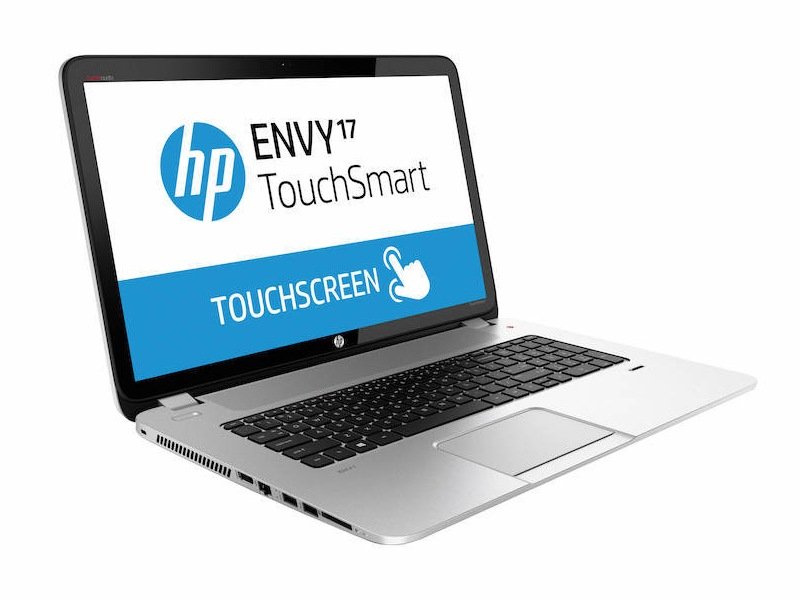 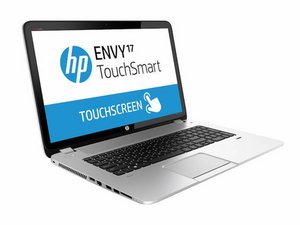 The HP Envy TouchSmart 17 is part of HP's Envy series of high-end laptops. It takes a full HD touchscreen from HP's TouchSmart series.

The HP Envy (stylized as HP ENVY) is a series of high-end laptops and other products produced and sold by Hewlett-Packard. The Envy line was launched in October 2009 with the Envy 12 and Envy 15. In 2012, HP discontinued the Envy 13, 14, 15, and 17 models by rebranding their Pavilion line of computers as the new Envy series. HP also has HP-branded desktops and printers with the Envy label.

The HP Envy TouchSmart 17 includes Blu-ray options and a backlit keyboard. It also features an optional 1920 by 1080 display resolution and an option for dual hard-stick or SSD. The Envy 17 also supports Eyefinity, which allows the computer to be connected to three displays via VGA, Mini DisplayPort, and HDMI supported by ATI 5850 GDDR5 Graphics.

According to a review of the HP Envy TouchSmart 17 from Trusted Reviews, the computer is a desktop replacement that is not particularly portable because of its heavy weight. The review appreciated the computer’s fingerprint scanner but disliked its full plastic body. The computer includes a full-sized keyboard and a touchpad that does not lie flush with the Envy’s base, meaning a user can stick a coin underneath the bottom of the touchpad to pry it off.