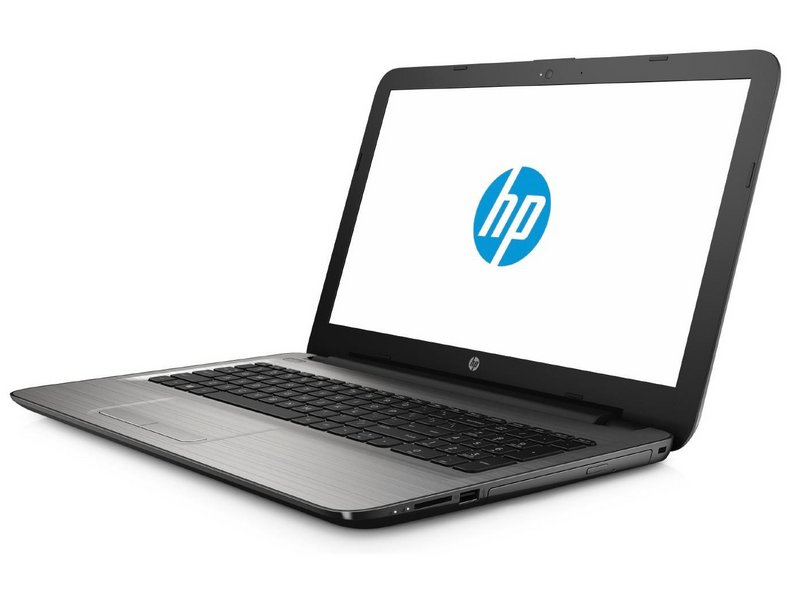 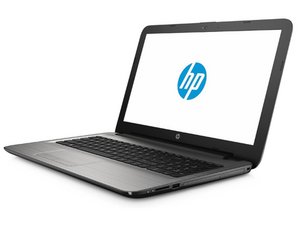 The ‘15’ in the title refers to the size of the screen of the laptop series. HP laptops can generally be found in the following screen sizes: 13-inch, 15-inch, and 17-inch. As a result, this page will refer to repair documentation and information on HP laptops that include 15-inch sized screens.

The following lines of HP products are or have been produced with a 15-inch (15.6”) screen:

This page will cover service and repair information for all models of HP 15 series laptops. The HP 15 Series can be identified by the structure of the following: screen size and model number (ex: 15-ac121dx). The letter after the dash corresponds to various other submodels of the HP 15 Series. Surprisingly, the letters cover almost all letters of the alphabet other than h, i, l, m, o, q, s, t, v, x, y, z.