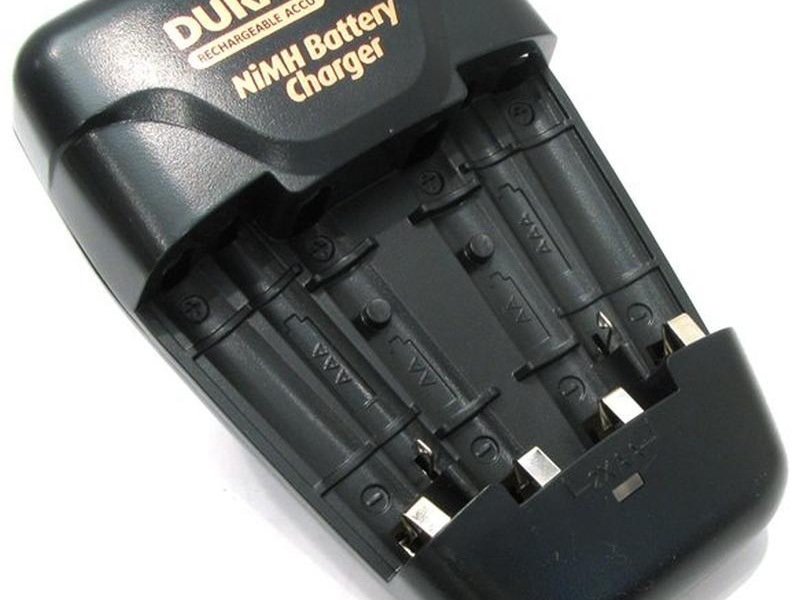 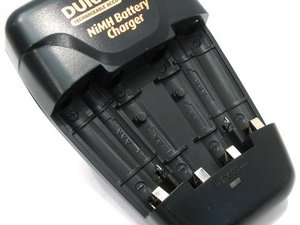 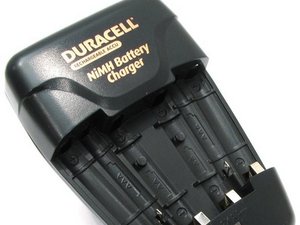 In my case, the charger just stopped working one day. I cannot recall the status of the LED light on the unit.

To test this, try inserting those batteries into a different, (dumb) charger which does not test every battery before starting the charging process. Sometimes such batteries will even charge in a smart charger, which does test the batteries, but that charges at a slower rate. Before charging batteries in any charger, ALWAYS ensure compatibility with the charger, or you could risk overheating, or even explosion.

Another thing to try before disassembly is to deplete the batteries a little, by putting them in a flashlight, music player or similar until they have run down (but preferably are not dead) . If the the more depleted batteries charge in this charger, then the charger is likely working as designed. In my case, this didn't work. In such cases, the charger may be damaged. On to the next step...