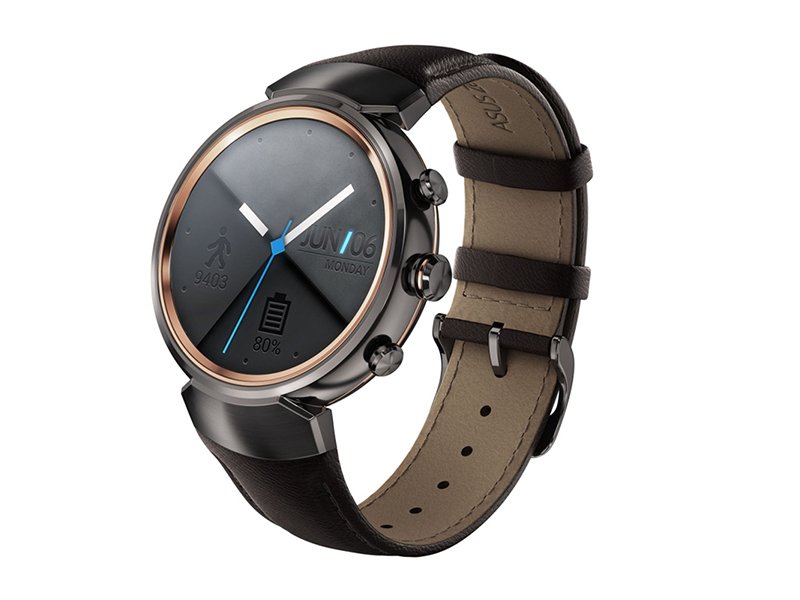 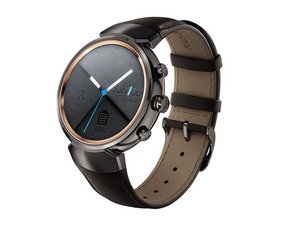 Repair guides and troubleshooting for the Asus ZenWatch 3, a smartwatch that uses the Wear OS. 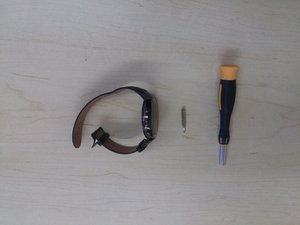 Asus is a company based in Taiwan. They manufacture and sell a wide range of electronics including phones, computers, WiFi routers, and more. Asus was established in 1989, and was the 5th largest producer of PCs in the world in 2017. However, the company has faced several security controversies over the years. Asus devices can be recognized the the Asus logo somewhere on the device.

The ZenWatch 3 is part of the Asus-brand series of computerized wristwatches, more commonly called smartwatches. It operates on the Android Wear OS, which allows the watch to pair with a compatible smartphone for extra functionality. This watch also has an emphasis on user customization, with six design themes to choose from as well as 50+ watch faces. TechAdvisor complimented its design and slim face in their review of the Zenwatch 3, but had issues with poor battery life, slow performance, and limited fitness tracking data.