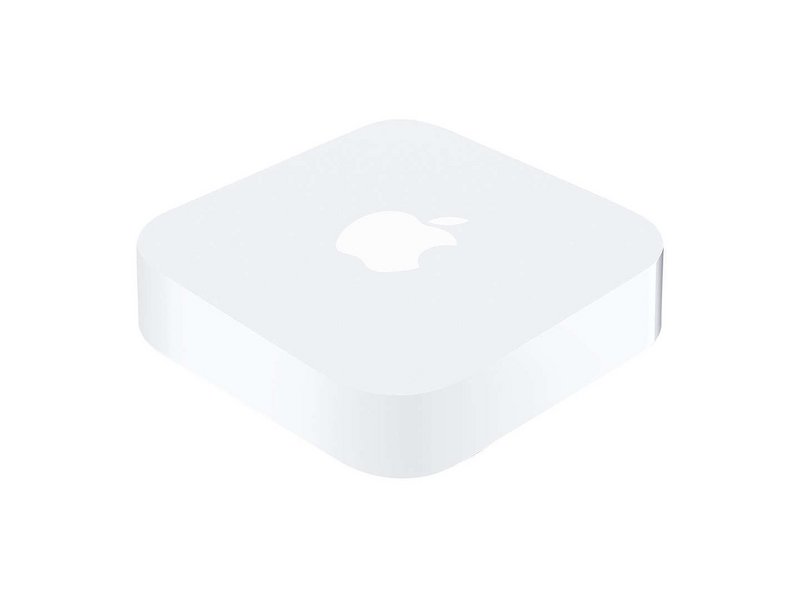 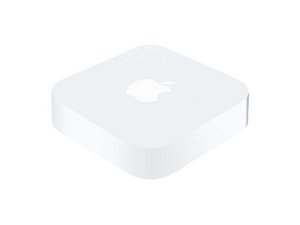 Introduced in 2004, the AirPort Express is a WiFi base station from Apple and was part of the AirPort line. As of April 2018 it is now discontinued.

According to a Bloomberg report on November 21, 2016, "Apple Inc. has disbanded its division that develops wireless routers, another move to try to sharpen the company’s focus on consumer products that generate the bulk of its revenue, according to people familiar with the matter.

In an April 2018 statement to 9to5Mac, Apple announced the discontinuation of its AirPort line, effectively leaving the consumer router market. Apple will continue supporting the AirPort Express, however the company now provides a list of recommended features when consumers are searching for a new wireless router.