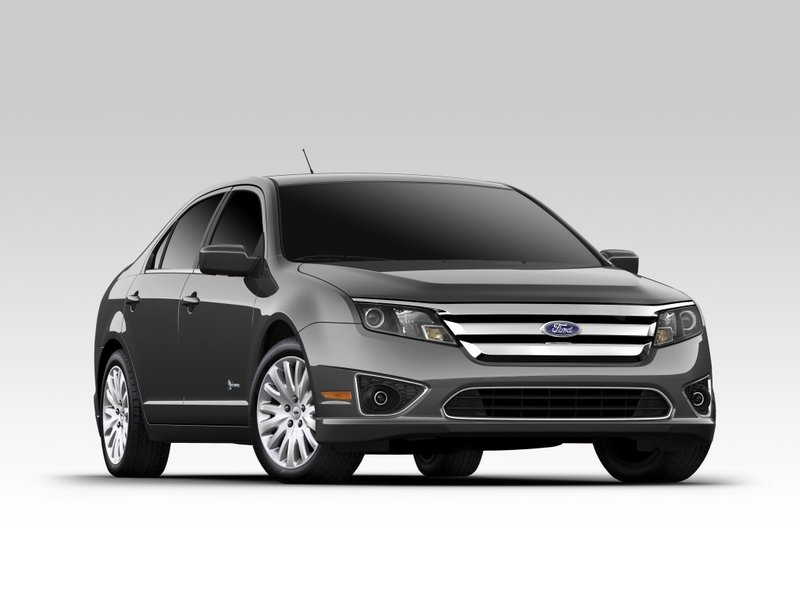 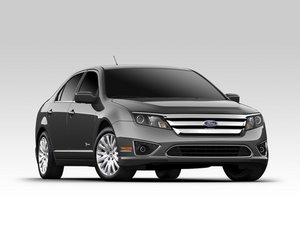 The 2012 Ford Fusion is a midsize sedan that is part of the second iteration of the first generation originally released by Ford in 2006. 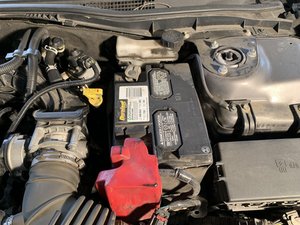 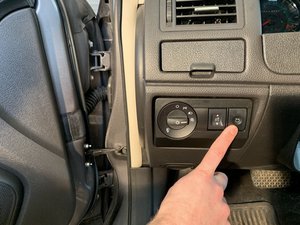 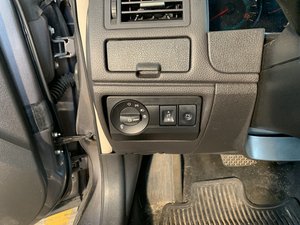 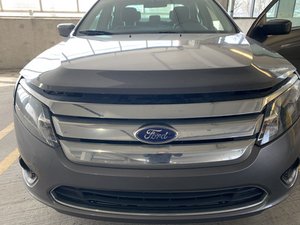 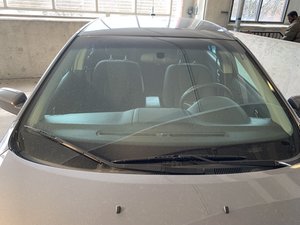 The 2012 Ford Fusion is a mid-sized sedan that was released by Ford in 2012. The First generation Ford fusion was released on the market in 2006, and ran until 2009 before the first major redesign. While still considered first generation, the 2010-2012 Fusion saw major changes from that of the 2006-2009 models, primarily the complete redesign of the body, with other major changes laying in the car’s powertrain. Because of this design change, it is important that all of the critical components for a 2010-2012 Fusion are built specifically for those model years.

The number of 2012 Ford Fusions sold approaches the 250,000 unit mark. Major recalls over the life of the 2012 model include faulty passenger airbag and failure of electric power steering assist.