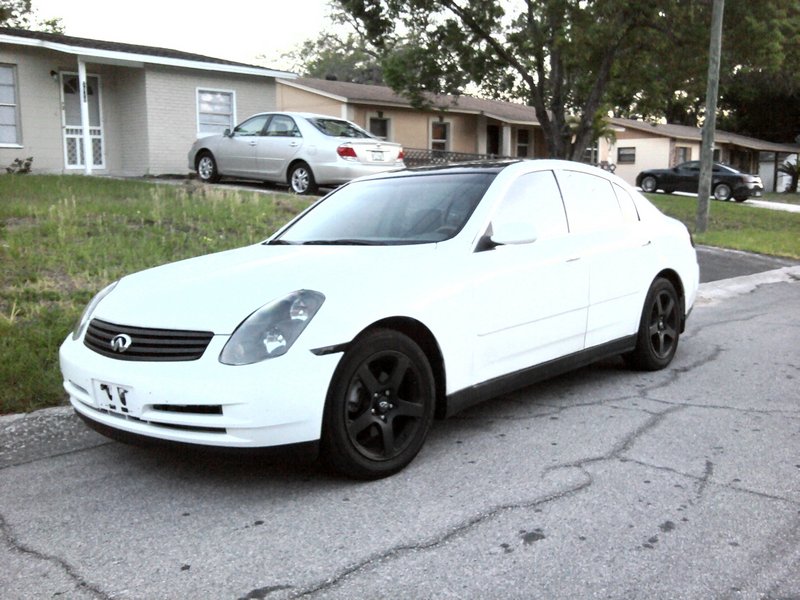 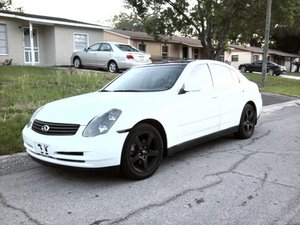 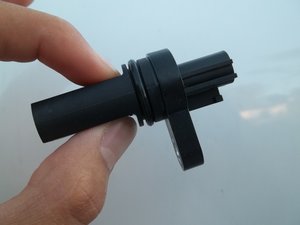 For more information regarding common troubleshooting issues check out

The major components in a car are the engine, transmission, chassis, body, and electronics. This car was released in March of 2004 although it was built in 2003. There has been a recall on this car due its airbag light, and crank position sensor malfunction. This car has a 3.5L V6 that creates 270 horsepower and 270 ft-lbs of torque. This mid-sized sedan gives you 17 mpg in city and 24 mpg on the highway. The engine type is gas and the fuel tank can withhold 20 gallons of gas which will be needed according to the mpg given. This is a rear wheel drive car that weighs around 4500 lbs. You can identify this model from others by the VIN number. The VIN number on the vehicle i'll be working on is JNKCVS1E93K328728.