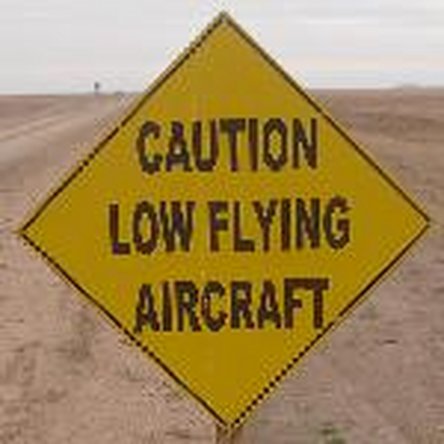 Multiple problems manifest at once after screen backlight repair

I had my MBP sent off to get the screen backlight fixed. I got it back yesterday and the backlight works. However, now I have a few new issues that have manifested.

2) Black X over the battery icon. The battery was working just fine when I sent this machine off for repair. The battery stayed here at the house while the machine was being serviced.

3) The AirPort card is showing as not installed. I went into the logic board area and reseated the connector but that doesn't account for the other issues.

I'm hoping that there's a common component that could be causing all this problem.

So far, I have reset the PRAM (Control + Option + P + R on startup) and the PMU. I reseated the AirPort/iSight cable on the motherboard. None of this has had any effect.

I booted up in "safe mode" but this also didn't seem to have any effect. The battery is still not showing, the airport not recognized and the backlight still doesn't work.

I have also tracked down the backup CD. I'm going to see if there's anything I can do with that including - but not first choice - reinstalling the OS. I'll keep posting up here my progress until I figure this out or someone has a better idea.

After a quick search around the 'net, I realize that there aren't many straight answers as to what that particular error means. The consensus is that it indicates a bad sensor of sorts (the SNS portion indicates a sensor), a thermal sensor to be more specific. I'm not quite sure how that would affect my battery, keyboard backlight and AirPort (including Bluetooth). Still trucking along. It would appear that I'm using this as more of a personal log of my progress since no comments have been posted. Either way, this will get fixed.

Since I'm not really pleased with the results of the terse hardware test, I have chosen to run the unabridged version. I figure this will produce better results.