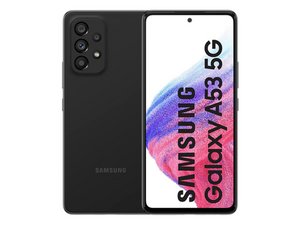 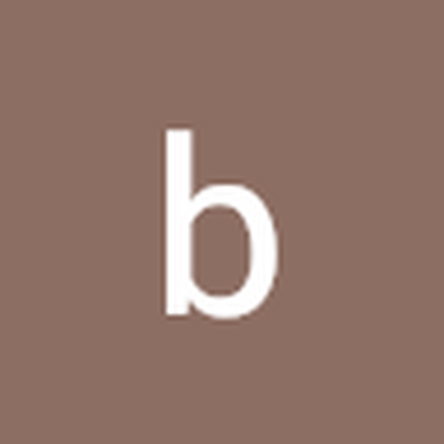 So my gf ran my phone through the wash, it was on during. When it came out the screen was non responsive, essentially phone was a brick, I foolishly tried to boot it and it became super hot.

I assumed the battery was damaged as I've read water and batteries don't like each other and even have a tendency to get hot like mine did. So I bought a new battery off the Amazon, I also bought a new charge port, and a new screen with housing. I have replaced all the parts.

Now when I plug in the charger the screen does nothing, as if the plug is not being detected. But I can feel some heat in the back when the port ribbon connects to the mobo, as if it may be charging? However when I try to boot the phone with the power button, the mobo section just gets incredibly hot and the screen does nothing. Very similar to when it was first in the wash.

The heat appears to be coming from the area of the board that has two silver metal blocks, on top of the area where the sim/sd card slide holder goes in.

Now, I'm not a solderer or a microtech, but I can follow a YouTube video as good as the next guy, and I've built PCs before, so I'm reasonably sure that I didn't damage anything during the parts replacement and that everything is in and connected to the right places. I'm really only trying to get the phone to boot long enough to back up the data, any help would be appreciated.

There is a short on the board probably caused by trying to turn the phone on after water damage plus corrosion. You need a shop that can deal with fault finding and micro soldering.

I was afraid of that.