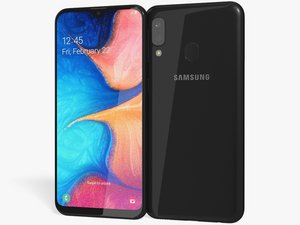 The Galaxy A20e is a midrange slate Android smartphone released by Samsung in May 2019. Identifiable by model numbers SM-A202F/K. 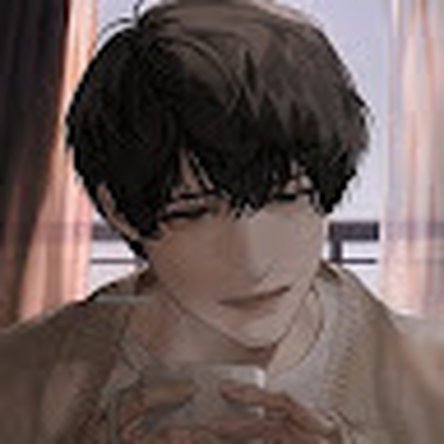 My screen is cracked, got water on it but the touchscreen doesn't work

So I cracked my screen years ago, it still worked perfectly fine after that but recently I brought my phone into the bathroom and placed it face down on the counter (not realizing it was wet) and took a shower. After I realized it was wet I quickly wiped it down like I usually do but this time I couldn't touch anything, it still turns on, the mic still works ( I tested that by calling for google) etc. I restarted it in case it wasn't the water and my phone was just being funky but it still turned on (it was in the logo screen for a bit but after a few restarts it was fine). The only conclusion I came up with was the water seeped through the cracks so I did the rice trick but it didn't do much. (Also there are no visual bugs like in random lines or just blacked out parts, I don't think it got a lot of water in it but after the night passed it still the screen didn't work.) Can I do anything else or should I just go to a professional to deal with this?

replace the screen and digitizer should be like $40 usd

Wait, to fix both or just the digitizer?

It looks like the replacement screens all come with both the LCD and digitizer. There are two choices, though; the screen only or the screen with frame.

There doesn't seem to be a lot of difference in price between the two, but the replacement procedure is substantially different.

For the one with the full frame you don't have to separate the display from the frame, but you do have to pull the internal parts from your old phone and transfer them to the new frame.

On the screen only model you do have to get the screen off the frame, but it's frankly not much different from replacing the screen on any other phone.

If you're interested in tackling this yourself, check out both guides before you decide which one to buy; personally I think the screen only one is simpler.

Regardless, my own quick search seems to indicate the screens for your phone are running about $25 USD on eBay, and even cheaper on AliExpress. The ones on Amazon seem to be about double the price of the eBay screens.

Thank you to you both for helping me out.