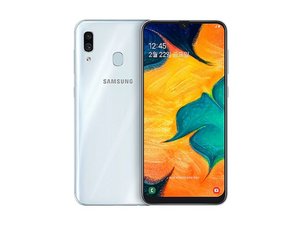 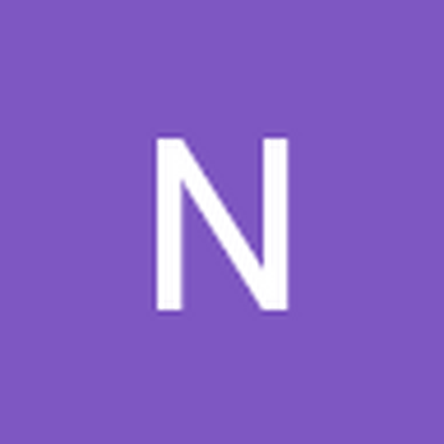 Can I replace my phones motherboard with a better one?

Commonly used now the Samsung galaxy a series is on the rise in popularity but they also have one common flaw my Samsung a30 Motherboards when bad I was told it was burnt and that issue was common with these phones and It can be replaced I was also told you can now swamp the mother board with a even higher capacity once the model is the same . I would like to know is it possible to replace my 32gb Motherboard with 64gb motherboard? And would that upgrade the phone performance and stats?

no performance upgrades will happen but your storage will be doubled